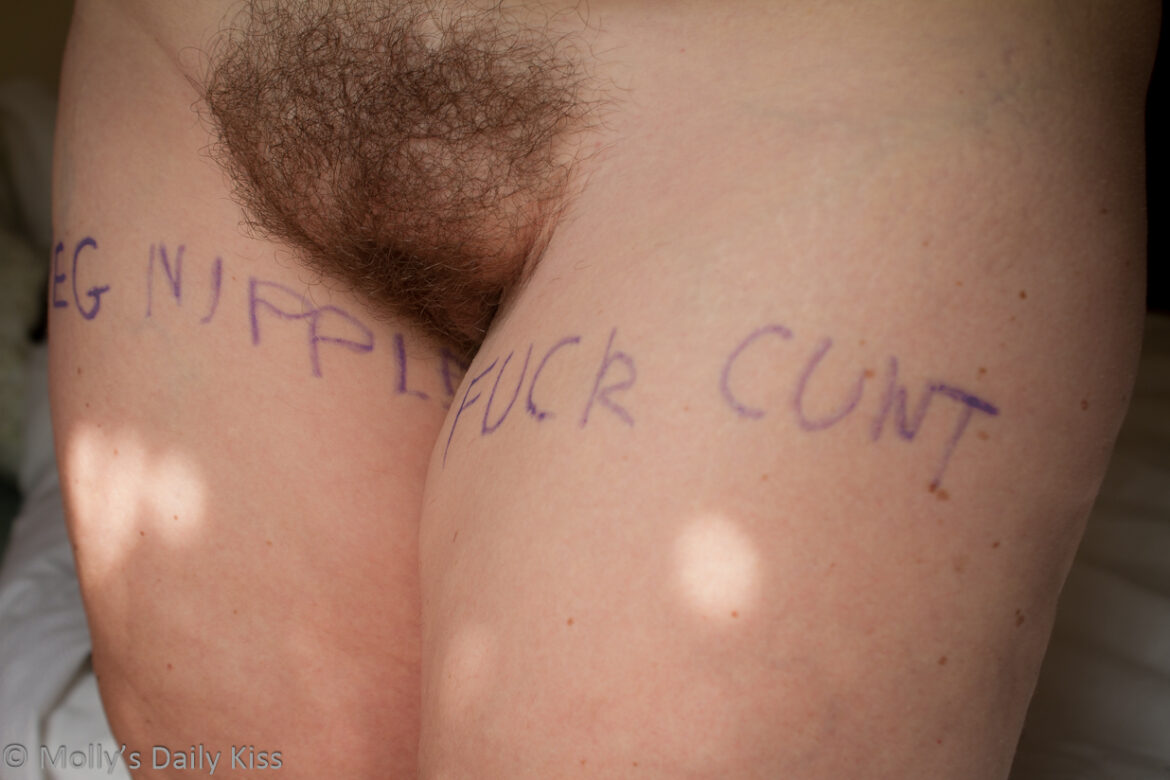 Right next to me as I type this I have a a number of them on my desk. They are the backbone of my organisational system. I have a list of things for the week and then I try to break them down into what I am going to do each day. Some days I work from that weekly list and sometimes I actually break it out into what I am going to do on that day. It actually really depends on what the things are and how far behind or in front I am. It is a system that works for me and I am fairly sure most others would look at it and see some sort of chaos but it is my organised chaos and that all that matters.

He is most definitely a list man too. To say he is organised and regimented would possibly be a bit of an understatement. He may have a slight case of OCD about some things but only maybe. He actually puts my organisational system to shame. If either of us have a kink for lists it is most definitely him. After all he was the one to suggest that we have a shared spreadsheet for the all the sex/kinks things we want to do together. However when I mentioned that to him he also pointed out to me that I was not exactly reluctant to join in with it and that if we looked at what he had so far I had filled in twice as many things as him. Pretty sure that says more about me being an insatiable sex pervert with a vivid imagination than it does me having a kink for lists though.

“Bring me a pen. Lift up your skirt”

I stand in front of him, my skirt up as he writes words down the front of each of my things. The nib of the pen drags across my skin and as the words edge towards my inner thighs I can feel a prickle of wetness gathering in the folds of my cunt. He takes his time. Pausing now and then to think what to write next. His face close to my cunt makes me mind drift to thoughts of his tongue finding my clit and… Eventually he stops and sits back to admire his work.

“That should make for a fun weekend” he says, the grin on his face as I look down at him does nothing to abate the heat growing between my legs.

“Go on” he encourages “Read it out to me”

I bend and have to tilt my head to make out what it says. Down each thigh he has written a list

I read it out to him. He hands me the pen when I am done.

It’s your job to look after this” he says “I will need it to cross out each one when I am done.”

“Dinner first though” he continues. “After all I have a whole weekend to work through my list, no need to hurry.”

This little scene was born after we talked about lists this week. When I declared that I didn’t think they were a kink for me but maybe where for him he went quiet for a moment then said

“Yes. Why do you have another opinion?”

His reply was to basically describe the above scene. There were a few more details but I will keep those between us but by the time he had finished it was obvious he was correct, that in the right circumstances I most definitely have a kink for a damn good list. The idea of having it written on me and then him crossing it things off one by one as he does them is seriously fucking hot. Since our conversation I have actually thought about how that could be developed. What about a list on my back that I didn’t know what it said? What about an invited guest being able to pick something off the list and doing it to me before crossing it off? What about them talking about the list and sharing it out without actually telling me what it said? These thoughts have occupied a fair portion of my thinking the last day or so.

The trouble was once I had let me mind run wild with this idea when I sat down to write this post I couldn’t remember exactly what he had said he planned to write on me. Clearly my dirty thoughts had muddled my brain and so I asked him to send me the list. I was expecting him to write it down but when I actually got an audio recording

Oh and just so you know. I am off out for my walk now with some of those words still written on my thighs. Sadly for now there is no one to action them and cross them off but writing them on me and leaving it there reminded me both how much I love being written on and also how that could be combined with my love of lists to make me a sopping wet puddle of need.

Here’s hoping he can cross of your items soon, Molly!

An exceptional outlet for sharing healthy sexuality during Covid19 Seclusion.

I love being written on. And it’s been way too long since that happened.
Having a list written on me – now that is extremely hot!

Organized chaos is how a lot of us get through the day. I have stacks of stuff and it looks like a mess, but I know what’s in the stacks and I get annoyed if anyone messes with them.

I also set ‘goal for the day’. Helps me focus, stacks be damned.

I have a kink for lists, but this is on another level and so damn sexy!

Well that took my lists to a whole new level, my cunt twitched listening to that!