Which witch would I be? 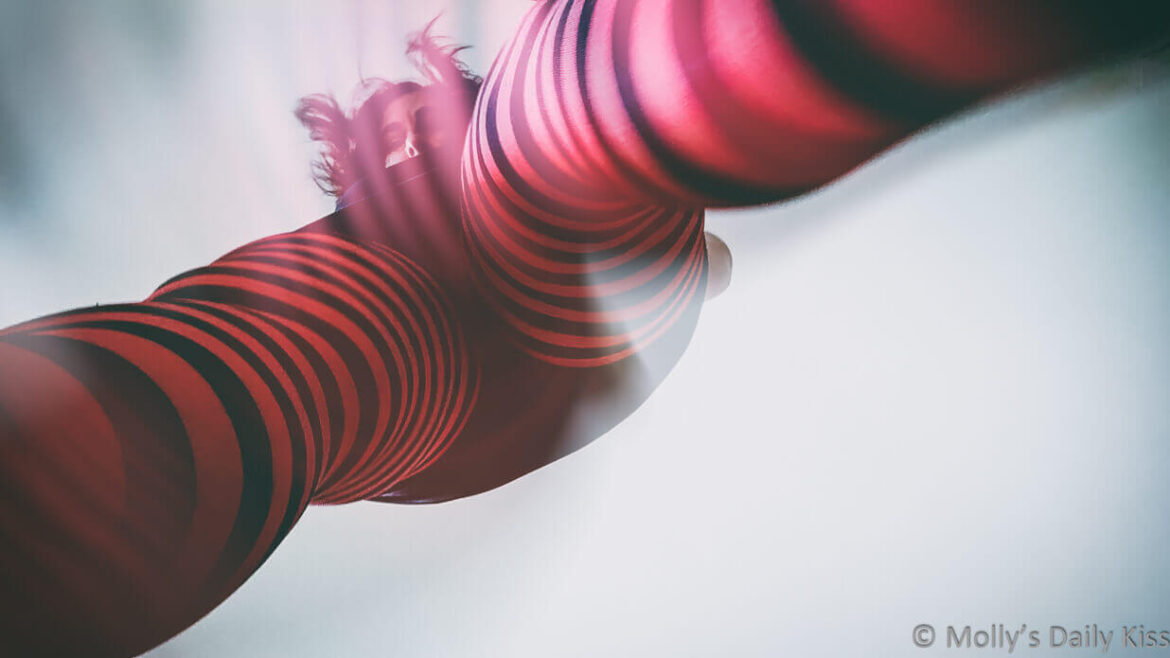 Coral rubbed the single strand of dark brown hair between her thumb and fingers. His heady scent was released into the air around her and she breathed it in. Savoring it as it past through her nose and across her tongue leaving the taste of him lingering there for a moment. She closed her eyes and focused.

The sound of the heavy knocker banging on the hard wood of her front door told her he was here. She opened the door and beckoned him in. He smiled and lent into kiss her. He would remember that later, and the tea and the hug goodbye but he wouldn’t remember how he got all the marks on his chest and back, the dark angry bruises and the red scratch marks would leave him confused and uncomfortable for days and the dull ache in his balls from coming multiple times would haunt him as he scanned his mind over and over trying to remember and suppressing the blush of shame that would threaten his cheeks every time he took his shirt off. All he did was pop round to Coral’s for a cup of tea.

Coral smiled to herself as she placed the hair into a tiny little glass bottle and put it up on the shelf with all the others. She didn’t need to name them, their smell told her whose was whose. Today it was the turn of Philip. She watched as he drank the tea she had made for him and licked her lips in anticipation of the next few hours. She loved taking their innocence.

There is something about Witches. To have that power at the end of your fingertips. To be able to wield it for whatever reason and of course there is that dance between light and dark, good and evil, that appeals to me. Would I be a good witch or a bad witch? Which witch would I be? The truth is probably somewhere in the middle. A good witch who sometimes strays into the darkness. There is just something about it all, a mysteriousness that attracts me. I guess it is about power and power is sexy. Whatever anyone says or tells you power is definitely sexy and witches most definitely have power and they know how to use it.

Then there is the imagery of witches and witchcraft that speak to my love of Gothic eroticism. That paganism and corruption of religion, skulls and toads, candlelight and shadowy corners that conceal a slight of hand and send a little shiver of apprehension up your spine and strands of peoples hair that you can use to summon them with because you are a witch.

And of course how does a witch look in our minds? The myths and legends that we have made up over the years; the old wrinkled hag with long nails and beady eyes or sometimes she is beautiful Gothic priestess who charms her way through the world, leaving a little wisp of magic in the air wherever she goes, some good and sometimes bad. You see her and yet you don’t, she lives among you, she almost looks like any woman but she isn’t, look at her from the right angle, catch her in the darkness, and it is unmistakable that she is different. She smiles at you and moves on through life, you can not touch her, you can not change her, for she is a witch. She sees inside your head and plays inside your dreams and nightmares and if she wants, makes you hers or leaves you be or maybe if you deserve it, destroys you.

See, I love me a witch, they are dangerous, intoxicating and powerful and there is something hot and sexy and so very beautiful about that combination. I love the stories of witches. If you are looking for a great witch story try the The Discovery of Witches by Deborah Harness, great witches and powerful Vampires combined into one, although I have to admit Matthew, the Vampire, is the best character in the books but still the relationship between them is heady and intense. It’s a great fantasy tale of blood and magic and I loved all three books.

I think my love of witches is about female power. It is why I love fairies and nymphs and other female presenting magical creatures that have the potential to corrupt and defile. Although Angels also feature in my sexy mythical creatures love and they are always male but again it is about that mixture of power and potential for it to be used for good or bad that just fires my dirty imagination and gets me writing stories like Willing Billy and taking pictures like Witch.

Although having written this post I have realised that despite my claims at the beginning about goodness you only have to look at what I write and the images I create to know that I like my witches dark, menacing, powerful and with a hearty dose of deviance about them. The only reason for a good witch is as a cover for a wicked side.

The (period) blood is the life

never thought of why i might enjoy Witches as i do but after reading this. i know its because i believe in the power of Females.
wonderfully written
love the photo
my favorite position kneeling looking up at a Woman

I love that little story at the top, and yes, witches definitely intrigue me too, the powers they have and the things – good and bad – they can do.

Oh yes to me the word Witch always implies “wicked”.

I am with Modesty and love tht photo – it has given me some ideas for an image I may try for me –
I believe in spells! Why wouldn’t you? I have even cast a few – don’t know if that makes me a witch though x

My best friend in college practiced Wicca. It was my first experience with real “witches,” and it definitely changed my perception. Though I am still drawn to and intrigued by the power and sexiness of the dark, Gothic nature of the supernatural witch, I also am drawn to the earthy, sensual, Pagan side. Knowing my friend is what led me to my own spiritual beliefs, which are Goddess-centered.

Great photo, btw. I love the blur effect and the unique point of view.

I totally agree about witchcraft and female power. I was a practising Dianic Wiccan for several years, (for those unfamiliar with it, Dianic Wicca is particularly focussed on the feminine principle and female deities) and it was a time where I felt the most powerful and in touch with my womanhood, my menstrual cycle, and my feminism. There is something about the figure of the witch that appeals, and I like the idea of witches riding the space between good and bad, and committing to neither one nor the other.

For me you’ve nailed my fascination for witches.

I too loved the Discovery of Witches trilogy – more for the vampires than the witches though.

Angels don’t particularly do it for me but i wonder if you’ve read City of Bones and the subsequent books?

Great post – thanks for making me think on this topic.

[…] Molly mulls over her attitude to the allure of witches  […]

I agree, where would the fun be with all that power without there being a wicket deviant side.