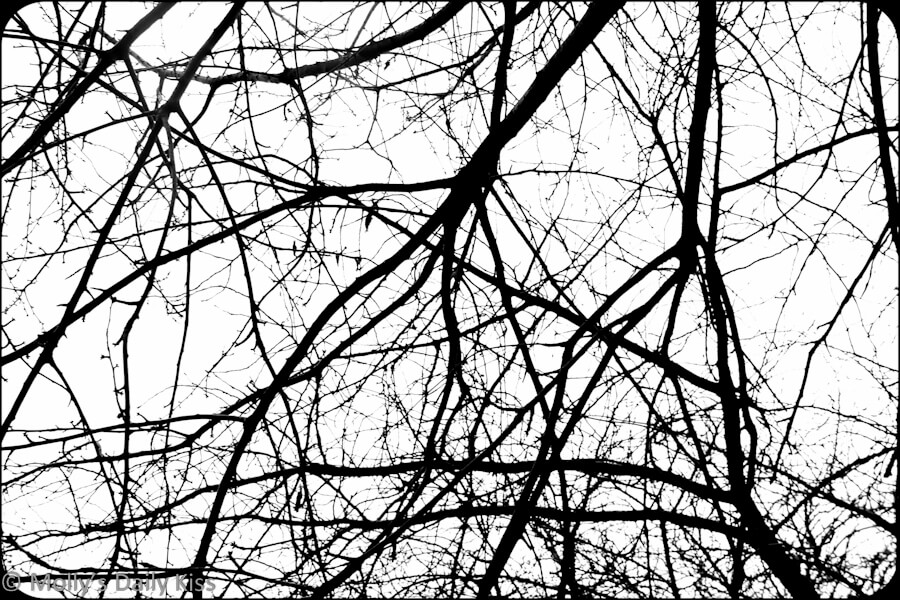 “You know that is not a Safeword right?”

I can hear the grin in his voice as he whispers those words into my ear.

“No shit” springs to mind but instead I mumble

“But it hurts” which it does

“I know it hurts Slutmine but you will like the marks” and he is absolutely right, I do, I will.

One of the things we agreed upon very early in our relationship. In fact before we had even met in person and were exploring D/s together online was a Safeword. He asked me to pick it, suggesting that maybe a word that meant something to us might be an idea. I did exactly that. It is one word, one syllable and there is a story to why the word means something but I am not going to tell you that. In fact I rarely tell anyone what my safeword is. I think it might appear on my blog somewhere, although I am not sure of that, and if you have ever been at a club while we played and happened to over hear us then you might know it but otherwise it is our word and I like it that way. There is something intimate and powerful about it that keeping it only between us seems right.

I know there is much debate about safewords within the kink community and many with strong opinions on both side of the divide but for us it works and that is all that matters in my opinion. There is no right or wrong, just what works for you.

Having a safeword allows us to explore consensual non consent. In fact one of the main reasons for me is that is allows me to shout and fight, and plead and beg and say no with an authority that if witnessed by others would probably look like what he was doing was completely non consensual. In fact the opposite is true. He knows that those words, that fight and suppression of me is exactly what I am getting off on. No I do not believe it allows us to play like that risk free. What I do believe is that it is an added layer of communication that has the potential to be useful. Does he believe that he can do whatever he likes and play on without paying close attention to my reactions unless I use my word? No, the safeword does not replace his due care and attention it just another tool of communication between us.

When we first started out on the D/s journey together I used to worry that I if I used my safeword I would be letting him down and also that everything would just stop when in fact just because I wanted a certain thing to stop. The last thing I wanted was for all the play to stop. It took a little while for him to get me to articulate these fears to him but once I had he actually helped me to learn that neither of those things were the case. Saying my word was communicating, it was telling him important information and allowing us to build trust and learn together. Also, if used it did not immediately mean a cup of tea and cuddle time but, once the situation was assessed more often than not things would continue. It works well for us.

I have used my safeword on various occasions. At least twice when I have suddenly got a cramp, damn that is painful when you are tied up with your arms suspended above your head, and one memorable time when I had an eyelash in my eye. I tried really hard to just ignore it but in the end it was distracting me too much and preventing me from being in the moment. I also used it once at an event where the music was insanely loud and there were people running round and laughing and talking right by me. That time we did just give up because the environment was wrong for us.

Sometimes he will push me to say it. Not because he wants to go past my boundaries but because we both like finding that edge and  power of the moment when he says “you know how to make it stop.” Those words turn me on and also it helps to reinforce that the safeword is not out-of-bounds.

For me my biggest problem with safewords is the name, or at least the inclusion of the word safe in it. It implies that they will keep you safe, that somehow they are a magical tool that once in place is like some sort of protecting force and that is not the case. Nothing in life is truly safe, there is risk in everything and there is certainly risk involved in kink play. A safeword does not eliminate the risk but it might potentially help to limit it. For us it is a bit like a seatbelt in the car. It is not going to stop you having an accident but it might mean if you do that you don’t get your head ripped off. It is not a perfect analogy but I think it works. A safeword is not going to stop something going wrong, nor does it negate the need for other safety precautions but it might just mean that if something does go awry you get to keep you head.

You can leave your hat on

My Dalek And Me…

A Taste of Me

“Does he believe that he can do whatever he likes and play on without paying close attention to my reactions unless I use my word? No, the safeword does not replace his due care and attention it just another tool of communication between us.” I wrote up my safeword post for next week, and I reflected that this statement is particularly true, and something that should not be discarded just because there’s a safeword in place.
Great thoughts

I must admit I have a smirk reading this. it is almost exactly like certain conversations we have had here between Alice and myself. Truth be told that opening could easily have been one of scenes, as she too is quite the smart ass.
A very insightful write as well, there had been a lot of discussion and debate in the community as a whole over the use and need for safewords. Thank you for sharing your insight

I am always fascinated to read about safewords and love the analogy in the last paragraph. It works for me. Up to now I have never used (or needed) my safeword, but since we allow more people into our play, I have been thinking about safewords more. I still have two write my post and hope to do so soon!

Just saw the new topic. Will try and write something. i like your thoughts here, especially the link to non consent play. Any play where No doesn’t mean No has to have some other way to communicate the No. it certainly does in any game I’m playing in!

You, biting back smart arsed comments, I couldn’t imagine that *laughs.

I’m very much with you here, safe words are a communication tool. Since our mishap it’s taught me to actually talk to him more during a scene. If something doesn’t feel right, there is normally a good reason.

I know, shock horror, and me being so quiet and reserved

Yessssss! Hating to using the safeword, especially when you just want the one thing to stop, not the whole moment. We use the color system, and I’ve been known to say, “Red to that thing but green, green, fucking green!”

And there is almost nothing hotter to me than when he says, “You know ‘No’ isn’t a safeword.” My safeword gives me the safety and the space to fight back and know he’s going to keep coming at me because “no” means “yes” to us – and like you, i know how bad that looks from the outside but it is such a satisfying way to play sometimes (for us).

We don’t have the traffic lights because he thinks (and he is right) that I would use it to attempt to micro manage things and be thinking about that too much rather than just ‘feeling’ it all. Damn he knows me well

Reading about playing and scenes and safe words…breaks my heart. I want so much to experience His ways but we have never met. It’s torture in itself I suppose. It’s good to hear that you and your Dom met similarly. So there’s hope after all : )

Truly enjoy your writings. Thank you.

There is definitely hope, because without that life is not really worth much I find. I am glad you are enjoying my writing. If you ever have any questions for me feel free to ask away