Laughing all the way 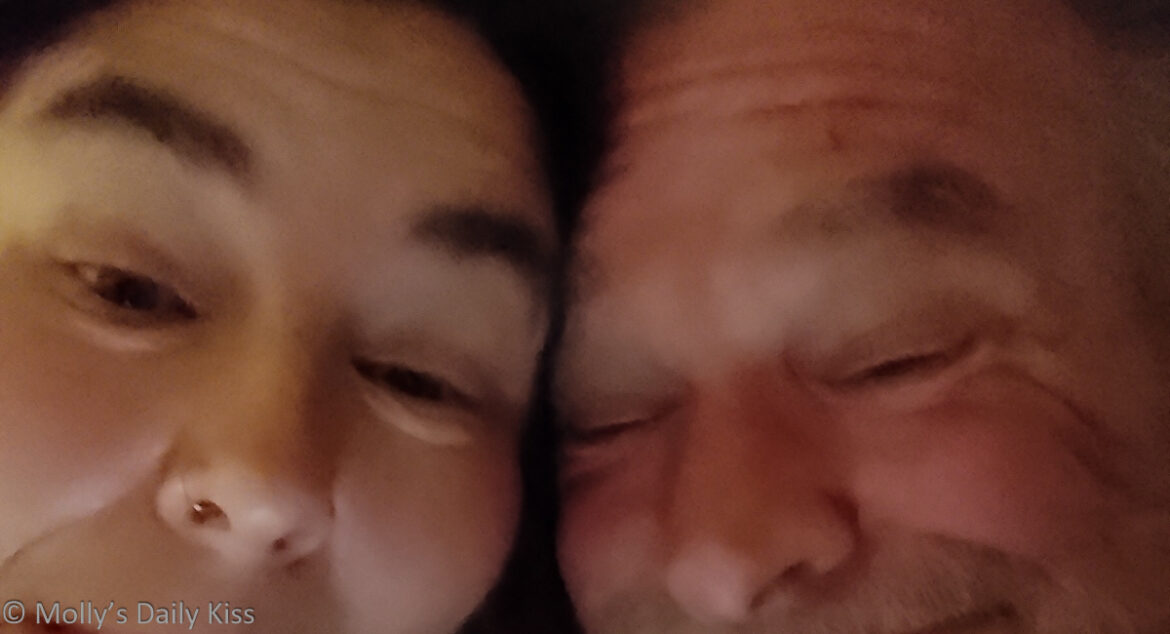 “Laughter is the sunbeam of the soul” ~ Thomas Mann

I am blessed in this regard to live with a man who loves to make me laugh. I don’t think any day goes past without him making me laugh. If it does it is a rare one indeed. Even on days when everything feels shit or I don’t feel well or I am full of stress and anxiety he has some magic way about him to say or do something that will make me laugh. it doesn’t fix the bad day but for a moment it makes it better and to be honest on days when I am struggling with anxiety that laughter he will nearly always inspire is like a tonic and will often help to ease the anxiety.

I don’t think laughter is a kink for me. I think it is more important than that. I don’t need to do kinky things every day or even have sex every day but laughing? A day without at least one laugh in it is not going to be a good day. Finding the fun and funny in the every day is one of the most important things to my daily life. Something I try very hard to do. Even if it’s just laughing at something silly the dog did or more likely something silly Michael did or said it is a wonderful thing.

When it comes to sex and kink though laughter is definitely a fairly big feature for us. Yes there are serious moments, or moments when you are lost in the sensation but there are also many moments when laughter and fun are a key part of it. After all sex is rarely without mishaps and/or unexpected moments. It might be something one of us says or does or something happens like I fall off the bed of I can’t undo the zip on his fly or the time when I was meant to be holding his dick while he took a piss. Let’s just say things are fair more unwieldy and unpredictable then I imagined them to be. Even the slightest adjustment can cause the stream to alter dramatically. He mopped up while I lay on the bed laughing.

You have to laugh about these things. Bodies do weird things sometimes. Or how you planned, it was not how it turned out. Or the kids come home an hour early and nearly catch you fucking on the dinning table (true story) Or sometimes just because the sheer joy and fun at what you are doing or have done. So many times we have collapsed down on the bed or the sofa breathless but laughing with the happiness of it all

However laughing does sometimes feature oddly in our kink play, in particular when it comes to impact play. During an impact play session it is fairly common for me to start laughing. It seems to be a form of release a bit like crying but I can feel the giggling bubbling up in me and the next thing I know I am laughing out now. There have been times when he has paused because he is not sure if I am laughing or crying but other times when it is obvious that I am convulsing in fits of giggles and that nearly always ends up setting him off so we are both laughing.

I don’t know why it happens. I often can be heard saying, why I am laughing, this is NOT funny, which is usually when it sets him off. As I said I think it is just a form of release of the tension but also tends to happen when I have ridden through the pain and am starting to find some that sweet spot where I can sink into it. Either I will go quiet and disappear into it or the laughter will start. The first happened it definitely caught both of by surprise. Neither quite sure what was happening but we are used to it now. Actually I think we both want it to happen and see it as a sign of a great play session.

So this picture? I took this on New Years Eve. Actually to be more accurate I took it on New Years Day. We had been somewhat occupied in other physical activities up to midnight but afterwards as we lay in bed snuggling I got a message from my daughter saying Happy New Year and including a picture of her and her boyfriend looking fairly handsome and posed and so I said to Michael. Let’s send them a picture back. My daughter replied shortly after with one word; Silly which had us laughing all over again. What better way to start a new year then with a damn good laugh.

Grin and Bare it

I couldn’t agree more with every word, this is exactly how we feel about laughter in our house too x

All so so true. What a better way to start off the New Year.
Neurologically, the quality of one’s laughter and of one’s orgasms, are very closely related!

Yep, a good laugh is definitely good for the soul just a good orgasm!

I feel like — for me — laughter is the key to longevity in love.