About MollyBoobdayKink Of The WeekLong Distance Relationship 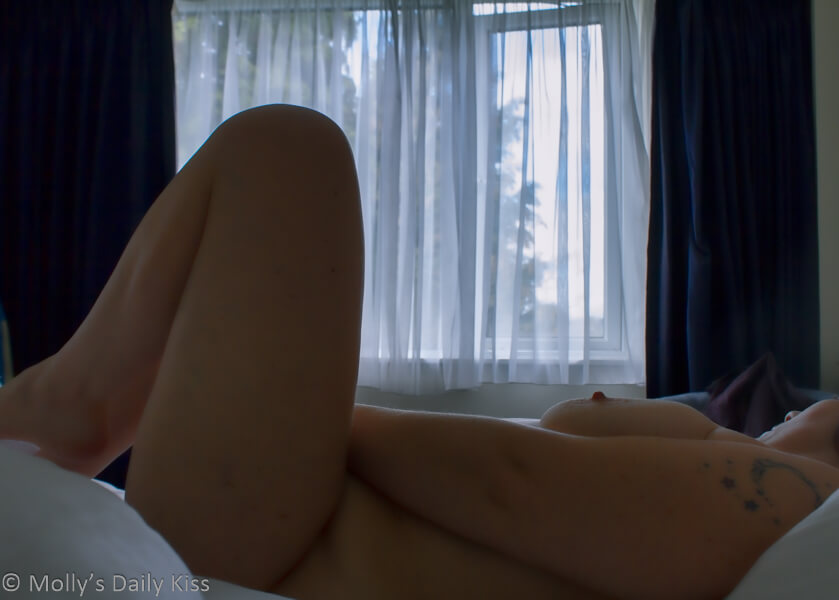 The start of a beautiful relationship

It’s all about the nail

How could Hy not? I sure approve. I love to watch, but I think I like to be watched more.

Firstly, that photo is outstanding for so many reasons. Second, it took my years to get over the shame I felt masturabting. And while I love watching someone else, having them watching me can either be really good or really bad.

Watching someone touch themselves IS indeed sexy, Molly…and I loved this whole post. The nail bit is particularly fascinating (I like nails nowhere near me in the act) but we do what works. 🙂 XX

I am a one fingered walker too, middle finger of my left hand leaving my right hand to alternate between nipples.

I’m with you on vibrations though, the only vibrating toys I have now are my Hitachi which is used as an implement of torture and a small bullet, come to think of it I haven’t seen that since we moved *runs off to see if I can dig it out again*

What an intimate and beautiful post Molly – thank you so much for sharing – I’m the opposite – the only way I can’t reach the moment solo is on my back!