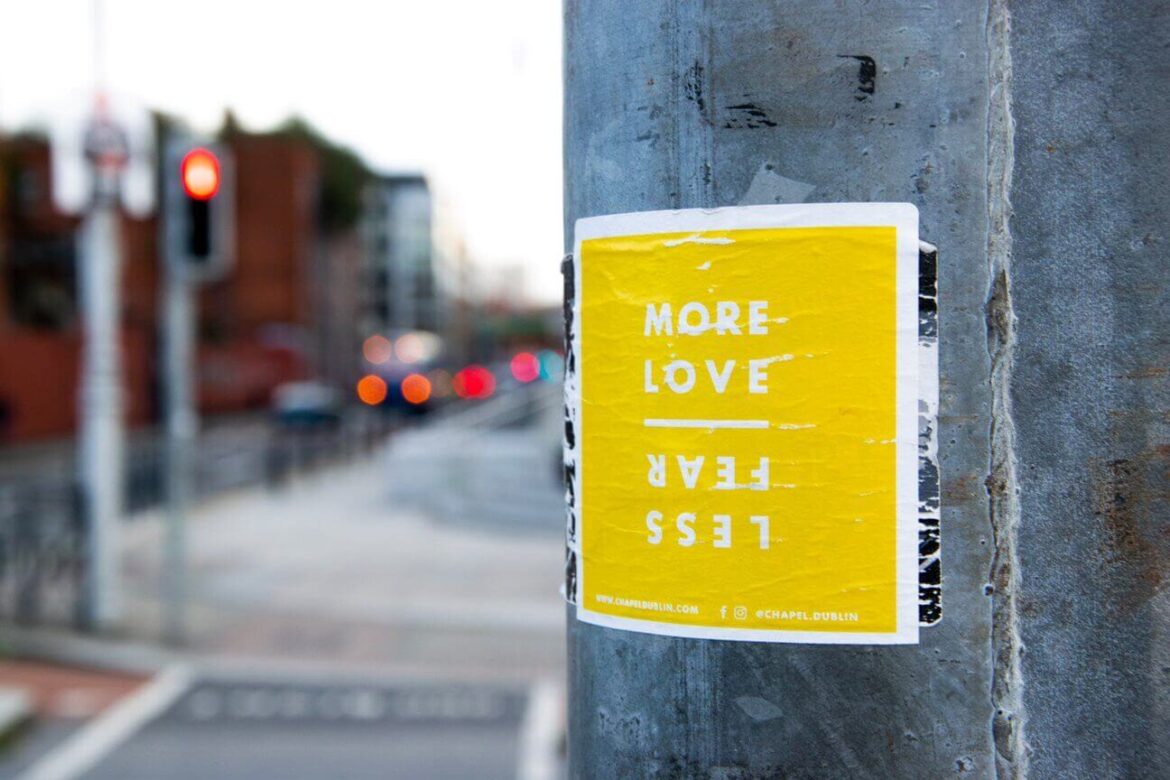 One of the worst things in life is to be afraid. At its heart, all insecurity stems from some sort of fear. Now, Jung and Freud did a lot of research into fear as it relates to a human mind and a person’s overall life, and for more than a century, the best academic minds out there have spilled a lot of ink on the topic. But then, at the end of the day, most people don’t really care about a bunch of dry academic silliness and what wonks like to argue about.

Most people care first and foremost about their own health and safety, and this often starts inside their own minds. If you don’t feel safe in some way, nothing else is really going to matter because of how the brain works. The same mechanism that makes you either want to sprint or throw a spear at a ravenous monster is the same one that can easily get kicked up when you feel insecure about something. The cause can be an irrationality that started as being entirely rational.

During the first few years of life, you didn’t have all of the education and experience you do now. While today, you can shrug off a lot of potentially dangerous experiences in life, as a young child, you didn’t have much in the way of coping skills. As well, you didn’t have the perspective to know what’s right versus wrong. As if this weren’t enough on its own, you also had to deal with how adults are, but without the benefit of being one yourself.

A good comparison of how a small child sees adults is how a mortal person in the ancient world saw gods. If there’s thunder in the sky or the ground shakes, it’s because the gods are angry. They have unlimited power, and know things that can’t be known to mere mortals. To a 2-year-old, this is pretty much how an adult looks – a titan with fantastic knowledge and strength beyond measure. When an adult gets angry, it can be truly devastating, and every child knows this at a level deeper than any other.

The Fear and the Insecurity

Generally speaking, children who aren’t raised by absolute paragons of calmness and peace understand what adult anger looks like. This anger tends to reinforce a notion of “I shouldn’t do that,” whatever that may be. In many cases, your parents and other early caretakers most likely accidentally enforced a couple of rules and fears that can be triggered to this very day. Often, these triggers are seemingly innocent, almost hidden, and certainly subconscious.

The good news is you can open yourself up to new experiences and begin to work through your insecurities. When you go to omgkinky.com and learn more about who and what you are, you can begin to take charge of your insecurities. This can help you be a lot happier in life.

Photo by Bram. on Unsplash

Which witch would I be?

Why Women Swing – Getting it On at...