About MollyThoughts for the day 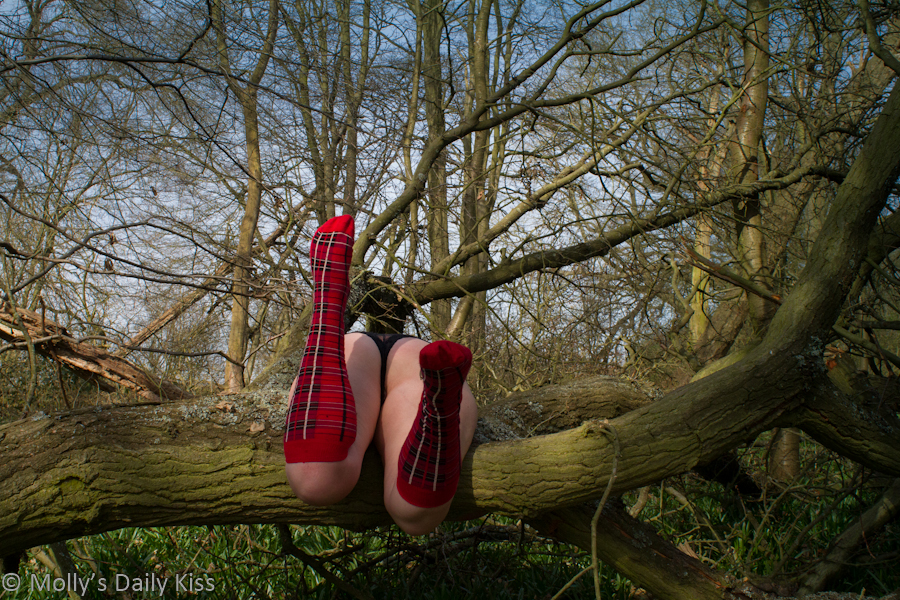 I am sure there are things I have missed, in fact I know there are some because I have intentionally left off because they are not for this space. I wrote this really just for me as a way of reminding myself all the things I have achieved this year and all the fun good stuff we have done too. I have a tendency to not recognize my achievements and abilities but to focus on what I have not done rather than what I did not do. I got the idea for this list from Laura Jane Williams (@superlativelyLJ) newsletter How to Eat an Elephant which I highly recommend. She did her own version of it (funnier than mine) which inspired me to attempt my own.

Congratulations on an EPIC year Molly! ???

Wow! Congratulations! How did you arrive at the decision, encourage and then watch your husband make love to another woman?

Thank you for you question. It is one that I feel deserves a slightly longer answer and so if you don’t mind I will use it to write a post which I will post in the next couple of weeks

Fucking amazing work, Molly!! You’re a wonder woman, for sure! And this is one of my FAVORITE pics of yours ever!! xx Hy

THANK YOU. For all the projects you spearhead and events you organize and creativity you share and glimpses of your life you show us here in your corner of the internet universe ~ thank you. 🙂

What an amazing year you’ve had! You are fabulous, Molly!

You have done wonderful work this year, Molly. I am very proud of you and want to thank you for your support during my difficult year. Our chats have helped a lot, and knowing you always had my back was one of the best things this year.

Congratulations! You’ve worked hard for all this, and you thoroughly deserve the happiness and success you’re experiencing. 🙂

This is so nice, wow

Huge year!Well done. And you found time to make a few newbies at ease as well.
Hope 2018 goes from strength to strength.
Indie x