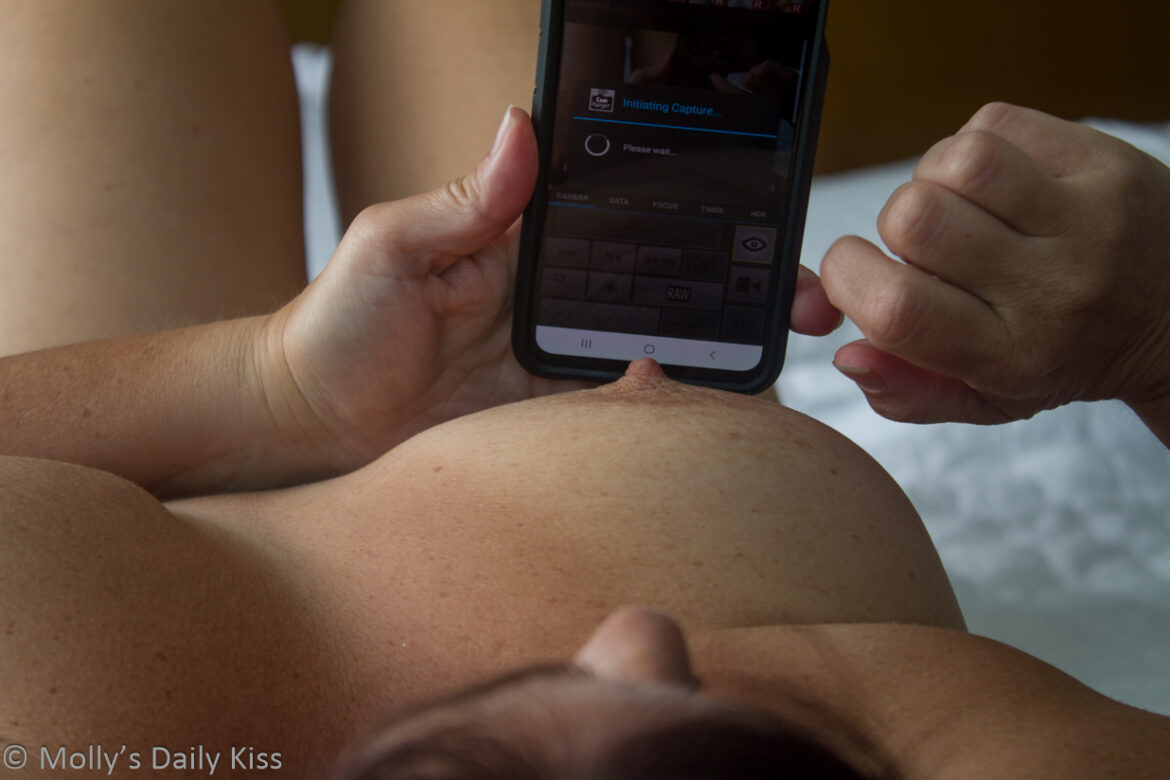 I was maybe meant to be going on date tonight.

On Wednesday I messaged the man in question and cancelled. He took it well and wished me all the best. I then deactived my dating profiles on OK Cupid and on Feeld.

The funny thing is since Wednesday I have felt so much better. I knew that I mostly found dating stressful and the apps were a source of frustration and disillusionment but it wasn’t until I deactived them that I realised how much of a negative impact they were having on me. I went from tearful and anxious to a feeling of calm within about an hour or so of turning them off. I thought it might be just a reaction to the initial relief of making a decision but two days later and I still feel the same. Actually that is not true, I feel even happier about my decision.

A year later and I have to say I feel exactly the same. As I wrote here, within a few days I was feeling even happier and a year on that is most definitely still the case when it comes to dating and most of all the dating apps. At first there was a fun novelty to it, but that lasted a relatively short amount of time as the dates started to come and go. So many evenings spent stifling a yawn and wondering when I could make my excuses but I felt like if I didn’t keep going then who was every going to touch me again and I knew I wanted that but also I slowly started to realise I wanted more than that.

I wanted to mean something to someone and them to mean something to me. I wanted passion, desire, lust but I also wanted connection, friendship and intimacy. Snuggling up on the sofa and watching TV or reading was something I wanted just as much as I wanted the sex. I wanted to be someone’s someone. Mostly what I found in the dating world was people looking for some version of casual, additional partner situation and those looking for what I wanted assumed it would be monogamous. When you tell people you live with your husband most people assumed that I was just looking for something on the side, whether that be consensually or not I discovered most men didn’t seem to care.

Of course that decision to quit the dating apps also coincided with Michael and I agreeing that we wanted to be together. It was my choice to stop the dating. As I wrote in that post it was making anxious and unhappy. Walking away from that was a huge relief and year on I still the same.

Having a year to focus on my relationship with Michael was the best decision. To lean into that and give us the time and space we needed to work out what we looked like now. How we wanted it to work and how we fit together. Like all relationships it is ongoing but we are in a really good place. We are strong and happy and committed to a future together

I can’t ever imagine myself going back to dating and dating apps. Just the thought of it gives me a little jab of anxiety. Of course my motto, that I have learned through experience time and time again is, never say never. Who knows what the future holds but for now dating is not for me

However that does not mean I am not interested in potentially exploring with other people. I have pretty much set my non- monogamous side aside this last year. I have really struggled with how I feel about non-monogamy. I still feel like it is a natural space for me but also I have found it to be exhausting and unsatisfying. I have felt at times that if I had my choice it would be monogamy and the last year that has been my choice. It was what I needed and wanted but now I am starting to feel a shift. Maybe an itch that needs scratching so to speak. How that works for me and for us, well time will tell. Michael is more than happy for me to explore. That didn’t use to be the case but he has done a lot of work on himself in that regard and seems to be a in good place when it comes to jealousy and sharing and is encouraging me to find what works.

I don’t know what that is exactly but I do know that it does not involve dating apps and it doesn’t involve hook-up type situations. Whilst the thought of it is exciting to me I know the reality is that I need something more. I need to know someone, to have a sense of them, to trust them and feel safe as well as to feel attraction. For a long time I thought I just needed non-monogamy, openness but as time as gone on I think what I need is more poly like because I need to care about someone and to feel cared about. It doesn’t have to be a grand commitment but it does have to make me feel like they at the very least care about me as a person and not just as a someone to fuck.

I don’t have the answers right now but I do want to find them and I think maybe 2023 might the year to do that in.

More than I bargained for

I recently discovered conscious dating events which is mindful speed-dating. I write about it on my site at ethicalrelating.com (I am not trying to promote anyone!).