How many people have I had sex with? 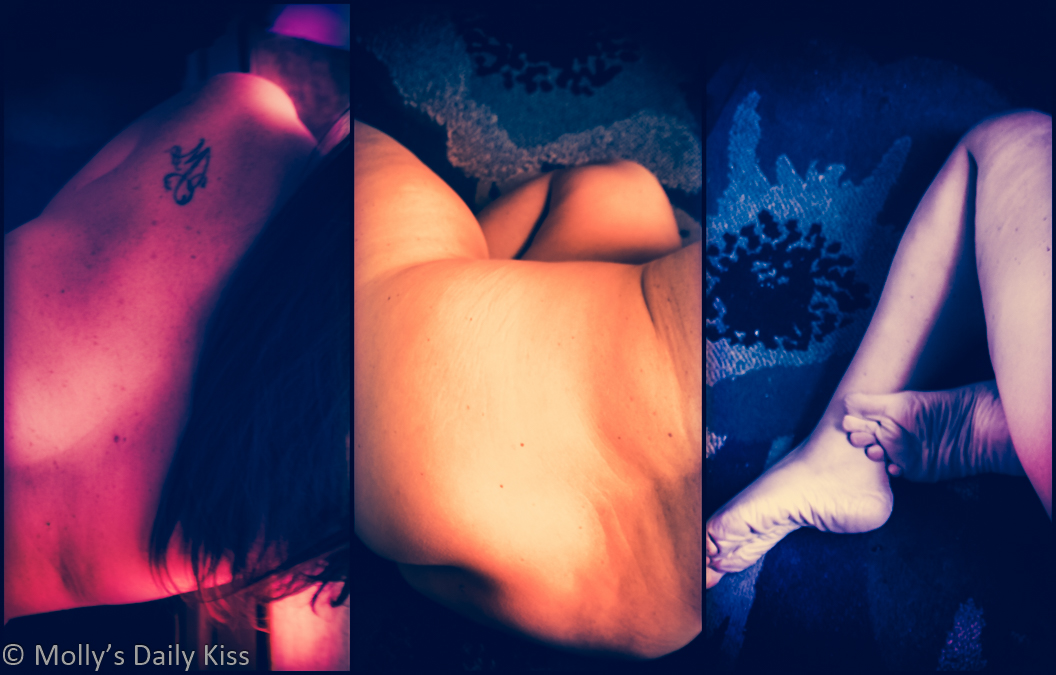 How many people have I had sex with? What does this tell you about me? Nothing, everything? The answer to that says more about you than me.

The prompt on Revelations this week is; Body Count?

It is this very notion that has deemed in the eyes of the law that rape and sexual assault are two different things and that rape is worse than the other. “Well I only forced her to suck me off” “It was just some fingering” The implication is that it is not really that serious, it is not sex after all but just…. (Edit, in the UK now non consensual penetration of the vagina, anus or mouth with a penis is all classed as rape now. However not fingers or penetration with a foreign object, that is a lesser offence)

It is also language that has been used to downplay all sorts of cheating. Well I only kissed him. It was just a blow job. Because society has placed PIV sex at the very top of the sex hierarchy. If it’s not that, well it’s only (fill in the blanks)

The same is true when it comes to purity culture and young women indulging in various sex acts but not penis in vagina because that is special. Note it is always women by the way, Men’s virginity is not a prize or a gift, it’s a right of passage to manhood. Or something like that.

It is also why we use the word foreplay. Because literally everything that is not PIV is just a gateway or a preparation for it because that IS sex. I know some people hate the term foreplay for that reason because it treats it is a lesser thing or a side dish to the main course and if you don’t have the main course then you didn’t actually do it. I don’t mind the term but for me I see foreplay as all the things that come before at least one of us comes. I know that centres orgasms as the purpose for sex and again I don’t believe that either. I have actually had some really amazing, intense, mind-blowing and fulfilling sex (which remember doesn’t necessary mean PIV or PI anything) and not had an orgasm but at some point or even afterwards someone did. But the word foreplay? Imperfect for sure but that is the case with so much sex language because it is so steeped in heteronormative patriarchal agenda,

Anyway my point for all this is that the idea of how many people I have had sex with or my body count if you want to use truly revolting terminology for it is also steeped in the same heteronormative patriarchal bullshit.

What does it matter how many people I have been sexual with?

Does it tell you something about me? Only if you believe that number tells you something about my personality or attitudes to sex and if you then you might want to think that through. If I have slept with one person only, been in a monogamous relationship for say 20+ years does that make me less sexually experienced or adventurous than the person who has slept with 30, 40, 50 plus people in the same amount of time. You are going to immediately say yes. But you are wrong because what if that person has only ever had a series of one night stands and they have all been essentially a quick shag and then good bye. Does that make them more sexually experienced than the person who has done all sorts of sexual things in all sorts of time and places, they have explored kinky things, exhibitionism, made dirty videos or taken pictures. Just all with one partner. See, suddenly maybe your assumptions about number indicating sexual experience or openness to trying things, or being a good sex partner is not quote as accurate as you thought.

Do I care how many partners anyone I might be with has?

The simple answer is no. If I take Michael for example, he has a fairly high number of past sexual partners even more so considering he has been in two very long term mostly monogamous relationships but before that he was homeless for a period of time. He slept with women to get shelter, warmth and shower. It is not a story of sexual prowess or even wild adventures it is a story of poverty, familial abuse and survival. What I want to know about a person is not how many people they have been with but what kind of sex makes them happy. What do they like? What is their relationship style or desire? Do we match? Maybe they are looking for a no strings attached shag and I am looking for something much more or vice versa. How many people they have slept with or I have slept with has no relevance to what happens next.

Right, but how many people have you had sex with?

I debated putting this into this piece but I decided I would because I think it actually illustrates exactly what I am trying to say. So the answer is, I don’t know. I genuinely, honestly, do not know. I mean do you want me to include the women I have had sex with? Do you want me to include the guy who fingered me in his car behind the church when I was 16? The thing is, even if I did, I still don’t know the number. The reason for that is because I lost count during the summer of swinging. I think it was that experience and that time that finally made me realise that numbers mean fuck all. They tell you nothing of substance about a person unless you ascribe a value judgement to those numbers and then actually they tell on you not on the person you asked.

At the moment my only sexual partner is Michael. I am happy with that. I needed a break for exploring non-monogamy for a while. I have felt happier and more at peace stepping away from that for the time being and even though it has been over a year now I am still not 100% sure about how I feel about non-monogamy or how it might possible work for me. I do know that at some point I think I will probably want to delve into those waters again.

Order and Chaos – A Love Story

No reason to hide

Other People’s Orgasms: I want you to come