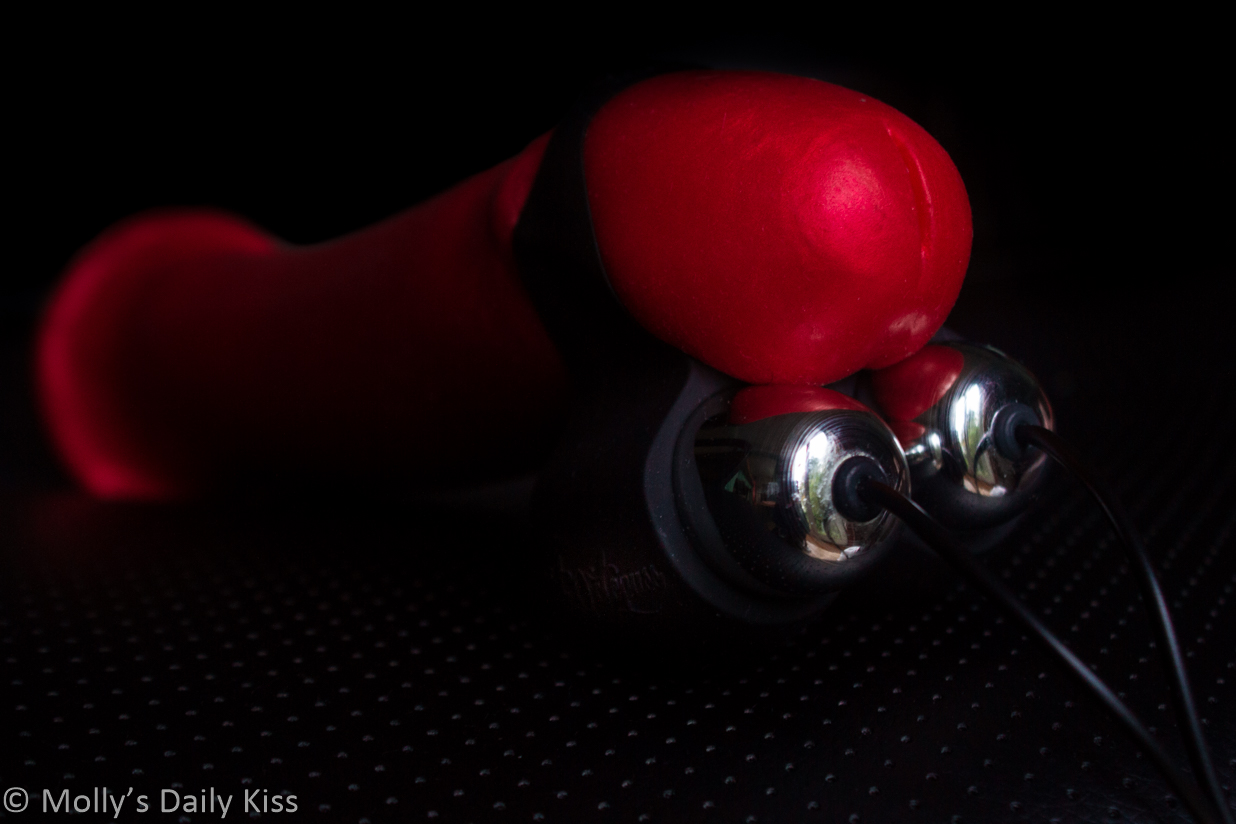 This piece was written by Michael last year but never posted for various reasons which are not really pertinent to the piece. Since writing it things have changed for him and so I have asked him to add an update to mention that and how he feels the Jett has had a really positive effect on his erectile dysfunction.

As many of you are aware I haven’t been well lately and on top of that I have been suffering from ED which I wrote about on This D/s Life Just before I went to the hospital we were sent a Jett by Hot Octopuss. Obviously being in a hospital bed for 2 weeks made it difficult to try this out, and even once I got home it was a few months before I even thought about giving it a try. Not to mention that I wondered if I could even use it at all because of the state of my man junk. Molly even suggested that maybe we should send it back but I asked her not to since I did want to give it a try. That would not have been the case previously because I have always been dubious about male sex toys before. Now I have tried toys for the penis enabled in the past and always with very disappointing outcomes. I even wrote a funny (well I thought it was funny) review of the Tenga Spiral. After trying the OffBeat by Godemiche though I did think that maybe there was indeed some space for sex toys in my life for me that weren’t made of some horrible petrochemical.

So one day when I was feeling slightly less crappy (sucks when the meds that make you better also decide to kill your liver) and wanting to see if my man meat would work at all anymore I decided to get the Jett out of its packaging and give it a go. I know that a proper reviewer would list all the things that you get in the box and have artful lifestyle pictures of it all spread out on the table with a cup of coffee with a foam leaf on the top and a banana for an ironic picture, but lets face it I have never been that kind of person.

In function it is very straight ahead. There are 3 sleeves in the silicone, two for the vibrating eggs and one for your John Thomas (is that too obscure for even the Brits in the crowd?) So I slid the eggs into there respective slots and lubed up my wee willy winkie and after a bit of pushing and twisting got in as well. I know this toy isn’t designed for those with ED so I don’t hold that against the soft insertion process. After that I plugged the two egg leads into the control, in retrospect this would have been easier to do without lube on my hands, but then I have never been accused of being the brightest bulb.

The controller is very straight forward a plus and minus button for each vibrator and another solitary button located below those controls, once again I probably should have tested all of those buttons without lube slicked hands. So after waddling to the bathroom to wash my hands (hey, it was a bit of a struggle for me to get that on and I wasn’t about to have to start all over again) I discovered, that as would seem logical, the plus and minus controlled the vibrations of the respective eggs and the button below them was a kill switch to shut them both off. This will be a very important feature for me as I was soon to learn.

I have used the Jett a few more times since then to cement my feeling about it and I will say this for sure. It always makes me come very very quickly, and I am not sure how I feel about that personally. For me I have always preferred a longer buildup to orgasm rather than a quick journey to orgasm. I can certainly see that the Jett would be fantastic for D/s situations where you want to deliver a forced orgasm or even really intense edging, sadly I am not a sub nor do I have one to test this theory on.

I will say this, the Jett is an excellent sex toy and while it might not be something I use all the time I can see myself revisiting it every now and again. Thanks to Hot Octopuss not only for sending me this to test but also for being patient while I healed enough to test it.

It has been a little while since I originally wrote this and I thought that I should update this post since I have continued to use the Jett. My ED has diminished over the months in between first using the Jett and now. While researching treatments I found something called shockwave: Treatment consists of noninvasive low-intensity sound waves that pass through erectile tissue, restoring natural erectile function by clearing plaque out of blood vessels and encouraging the growth of new blood vessels.

Now being an audio engineer it occurred to me that perhaps the Jett could have some of the same benefits. I am pleased to say that since using it on a more regular basis I have found my ED issues greatly reduced. Whether that is just placebo or it has a deeper effect I don’t know. But whatever the reason I am happy with the results.

I am pleased to say that since using it on a more regular basis I have found my ED issues greatly reduced.

The Jett is an excellent penis sex toy 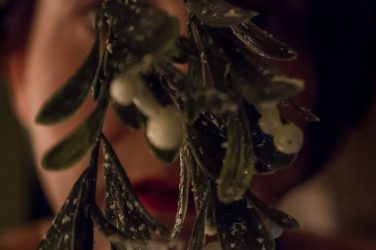 This is one of those rare occasions where Michael has been inspired to write ... 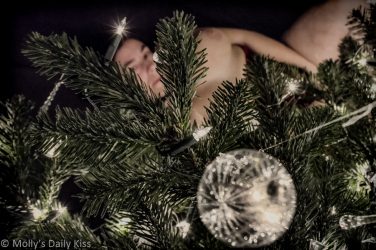 I thought long and hard about Rebel’s prompt this week Write an ode to ...

Not A Happy Bunny

I have been asked to review the new Picobong Kaya Rabbit Vibe. As you ... 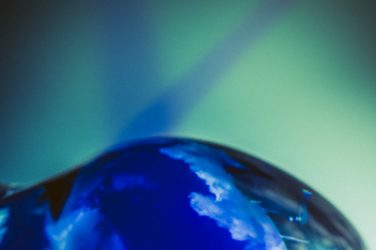 “The sky, the sky beyond the door is blue.” ~ Ryan Stiles 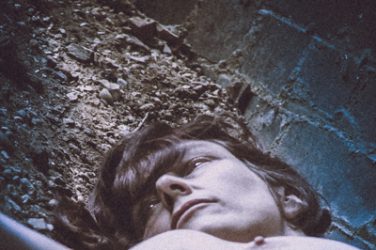 Something a little sinister to help you with your Christmas spirit. We seem to ... 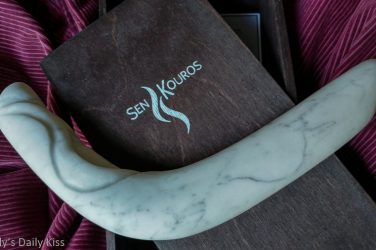 It has been a while since I have done a video review, and I ...