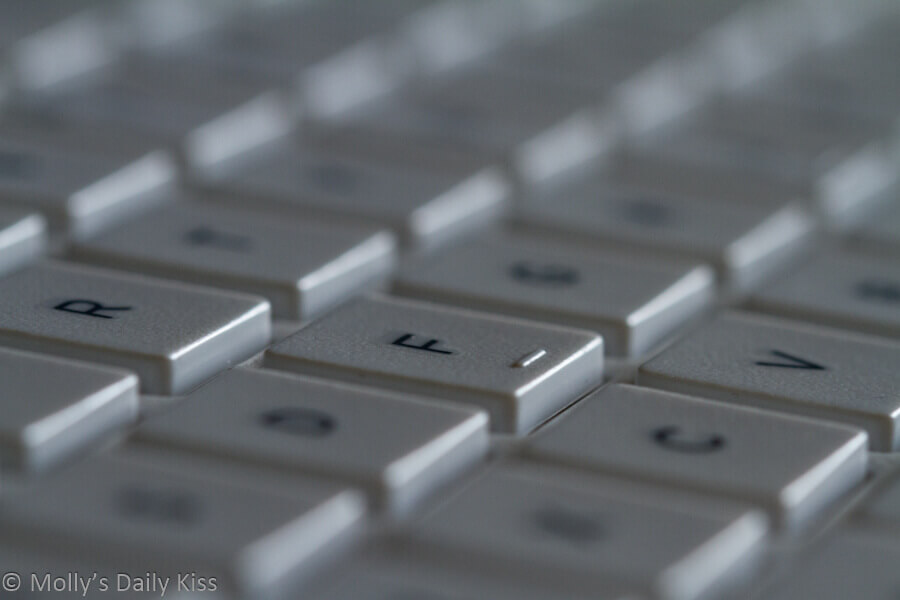 Welcome to Trolling the Net 80 and with the end of February fast approaching it is time to do another mini round-up of some of my favourite images from February Photofest so far.

It is the placements of the hands I think and the angle of this image, makes me feel like I am being given a glimpse but denied at the same time.

Pink Striped by Focused and Filthy

Because I love socks and stripes and I love how she has used the light in this.

Sneak Peek by Ranting of a Nonsensical Mind

There is just something inheriantetly sexy about a braless woman in a flannel shirt, especially one with such a pretty kissable mouth.

That droplet just hanging there, it is so very tantalizing.

The Princess and her Noble Stead by Violet Fawkes

The light, the colours and the sharpness make it technically a great shot but it also the composition is more then that, it feels like a story waiting to be told.

A Me I’ve never Seen by Mx Nillin

I am absolutely loving Mx Nillin’s Febphotofest. Not just because their images are great but because I feel like I am getting to watch this amazing butterfly emerge into the world, unfulring its beautiful wings and realising how awesome it is. I struggled to pick between a few images, I nearly went for the one called A Look of my Own, not just because of the image but also because of the way they write about themselves but in the end I went for this one because every single time I look at it, it makes me smile because it just feels so joyful.

All I have to say about this is… Smokin!

Photographer and Model by Rebel’s Notes

I think this captures Marie, the photographer, absolutely perfectly. it just feels like we are being given a glimpse of an artist at work.

Be Bold by Floss Does Life

All 3 images on this post are delicious for many reasons but one of them is, Fishnets! But the final shot of the lacy silky panties over the fishnets is just a sensual and sexy delight to be hold.

She looks like temptation…. And I really want to stay in a bed with a ceiling mirror.

Look by The Other Livvy

Livvy’s Febphotofest has been one delectable image after another. I really struggled to pick one as my favourite but in the end this one won because, well it makes me feel like a naughty voyeur and I like that a lot!

Enslave something in us

Thank you, lovely Molly, for the mention. Sorry for my late reply to this, but I had such a busy week and am now working on a backlog.