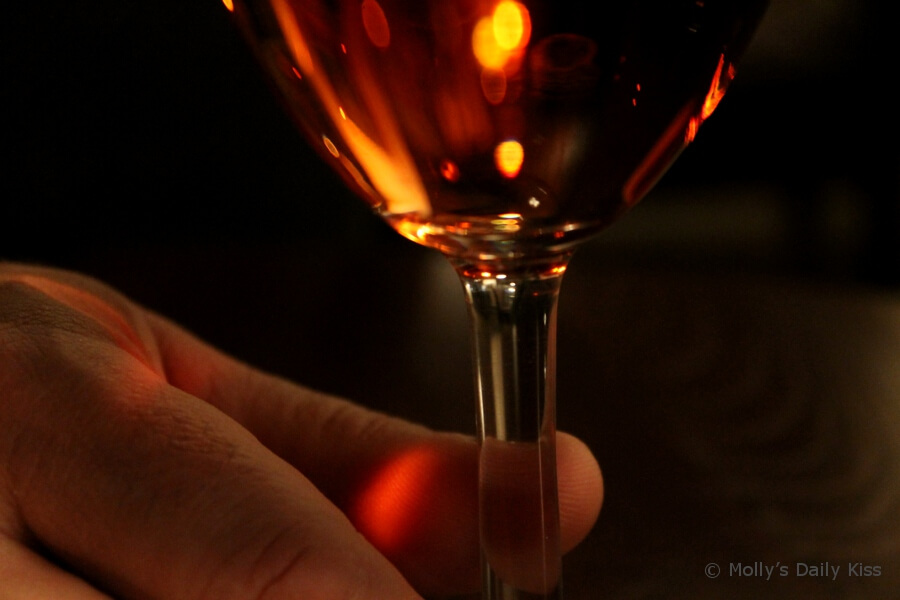 Around 10 o’clock, the bar began to fill. The air buzzed with a mixture of relief and excitement that only happens on Friday evenings. People are relieved to have struggled through yet another week at work and the fact that summer seemed to have arrived early had bought more people than usual to her door.

She sat in the corner of the bar and watched the young 20 and 30 something’s perform their rituals of courtship as she felt his cum leaking out of her, making her knickers wet. Over the years not much had really changed, they still mainly drank and smoked too much, although the latter one had definitely decreased somewhat it was still remarkably popular with the younger generation. The fashions had changed, skirts had got longer while tops seemed to be getting shorter and in all her years she couldn’t ever remember facial hair being quite this popular but apart from that it was the same as it had always been; The banter, the laughing, the drinking, sometimes the tears as they went about searching for love, or sex, or sometimes just friendships.

Tina considered slipping outside for some nicotine but decided to put it off a bit longer. She was determined to give it up, or at least that is what she told herself every time they put the price up and yet she still ended up buying the damn things. Instead of the nicotine she gestured to one of the young men behind the bar to refill her drink. Within moments he was placing a large glass of ice-cold rose wine down on the bar in front of her. She smiled her thanks at him and he went back to serving the paying customers.

Rory was a good worker. He always turned up for his shifts, worked hard all evening, he had an easy natural style with the customers, in fact with everyone around him, and she hoped he stayed with her for a while. Most of them would come and go within months as they got better jobs or went off travelling or to university. Bar work always seemed to be treated like that, just something you did to fill the time. She had no idea what Rory’s plans or desire were, but she hoped he might stick around for the whole summer, especially now that Dominic was leaving.

She watched the two men behind the bar work alongside one another. They moved well together, anticipating each other’s movement around the space in what seemed to be an effortless grace. They were both beautiful. When Dominic glanced over at her she made sure to reward him with her best sad but approving smile. He responded with something very similar and went back to serving the next customer.

Dominic had been no different from any of the others, easy to seduce but unlike some of his predecessors he had a vivid and filthy imagination that meant Tina had not had to teach this dog any tricks but for once just lay back and enjoy him and enjoy him she had. Tina might be in her 50’s but she knew what she liked and how to get it, and in all the years she had been running the bar she had found her failure rate dropping significantly the older she got. The trick was to start with a blow job, it seems a mature boss who wants to suck you off in the store-room is sexual kryptonite to most young men and once you have them hooked, well then they are slavishly eating out of your hand (or should that be pussy?) whenever she felt like it.

And now Dominic was about to join the ranks of all the others who had left her. It was a cycle she was all too familiar with, the uncomfortable silence followed by the awkward request to talk to her in her office where they would tell her sheepishly, or sadly or sometimes nervously that they had a job offer for a ‘proper job’ or their girlfriend wants them to move, or whatever. Sitting watching him work now she tried to call what reason Dominic had given for his departure the other week but for the life of her she couldn’t remember, and to be honest it didn’t really matter why he was leaving, just that he was. She shifted in her seat and felt the sticky wetness between her thighs again, the residue of their final fuck leaking from her body, reminding her that he was leaving at the end of the night.

She smiled another weak soft smile at him when he offered to refill her drink. Waving him away she headed outside for that cigarette. She stood and watched her customers through the window, they all seemed to be having a good time and more importantly spending their money in her bar but to be quite honest she really couldn’t wait for the night to be over, she hated the saying goodbye but knew that Dominic would insist on delivering one and probably telling her all over again how much he was going to miss her which was lovely and sweet but to be honest she just wanted him gone now so that she could get on with her favourite part, seducing the next one.

The prompt for Wicked Wednesday this week is

Take one sentence from page 69 of the book you are currently reading and use it to write a story of your own.
Don’t forget to mention the book from which you have taken the sentence!

My book is Cartes Postales from Greece by Victoria Hislop. Sadly page 69 was the start of a chapter and so there was only one short paragraph but “Around 10 o’clock, the bar began to fill” caught my eye and Tina was born.

She’s Made of Candy

Oh, I love what you’ve done with this! From a single sentence… There’s so much story to be explored. 🙂

This is so clever and creative. There is a sadness in there that I especially liked.
Aurora x

I love that one simple sentence can spark such a sexy story! Like Aurora said, there’s a certain sadness to it too, which in my opinion gives the story several layers.

Intriguing. Makes you want to know more about this woman, her conquests, the final outcome.

I definitely am hoping to hear more about Tina. This was a wonderfully crafted tale.

Great story from a single line. And now i wish i owned a bar.

I love that it didn’t end super sad. I love that she was more focused on getting back in the game instead of wallowing. That made me happy

I enjoyed your story, Molly. It had a nice flow and was very believable, as I felt I knew your character Tina. I tended bar in Chicago, and worked for a woman like Tina, although she didn’t seduce me.

This I love so much, which shouldn’t come as a surprise. Stories of seducing younger men… Mmmmmm

You had me living every word. Excellent my friend!