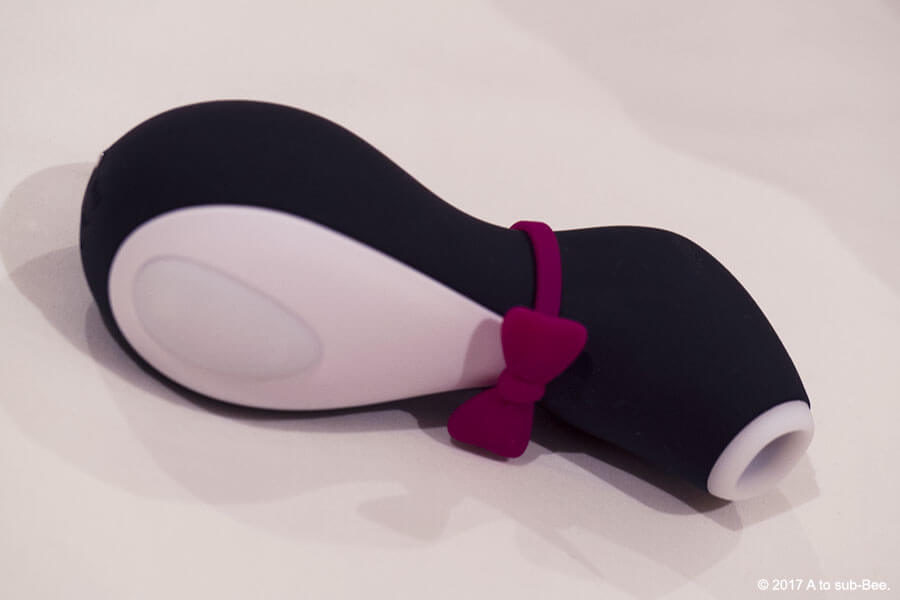 I am regularly contacted by lots of sex toy companies asking me if I want to review products for them. Sometimes I say yes, but sex toy reviews are not really my thing. Kink toys, now that is another matter altogether. However with all the projects I manage, my paid work and Eroticon my time is very limited but I recently realised that I could use my blog to offer the opportunity to review products to other people. I hope this will be the first of many such guest reviews here on my site.

Hello, I’m Bee and I’m in my late 30s. My orgasms are all about my clitoris, I’ve often said I’m dead inside as internal toys like dildos just don’t work for me. Historically I’ve always been able to bring myself to orgasm with my hands far quicker than toys could, so I’ve never needed to use them. However a short spell on anti-depressants left me unable to orgasm, whilst that’s improving now, it definitely isn’t back to where I was previously. So I’m looking at new ways to help rediscover my orgasms. (If you want to read more about Bee you can find her on her own blog A to sub Bee)

You place your clitoris into his beak and he lays against your mound. It’s not exactly like your traditional vibrations, it’s more of a pulsing sensation.

The box arrived in perfect condition, seal intact and covered in bubble wrap. When I opened the box the toy was nestled safely in its plastic tray with the charging cable nestled next to it.

On trying to turn on the toy i found it already held some charge, great for those of us too impatient to wait for anything to charge! However I had a little time so I thought I’d give it a chance to charge up fully so I could feel its full power.

At this point I was ready to try it out but then a thought crossed my mind, I’m about to be sucked off by Pingu! The thought was so ridiculous I couldn’t stop my giggles and it took me a moment to pull myself together again.

I want to be completely honest with you, I wasn’t convinced this would work for me so I did have a slightly skeptical attitude as I started to test it. I started out on the lowest setting, it had absolutely no effect on me whatsoever. I turned it up to around 5 or 6 and then changed my mind, I fell in love with this beautiful little penguin, I rode on that wonderful edge for a while before turning it up a few more notches to see how a higher intensity worked for me. I had a highly intense orgasm and something happened that I’ve never experienced whilst masturbating, I squirted and drowned poor Pingu! Luckily, being waterproof, that was no problem at all. 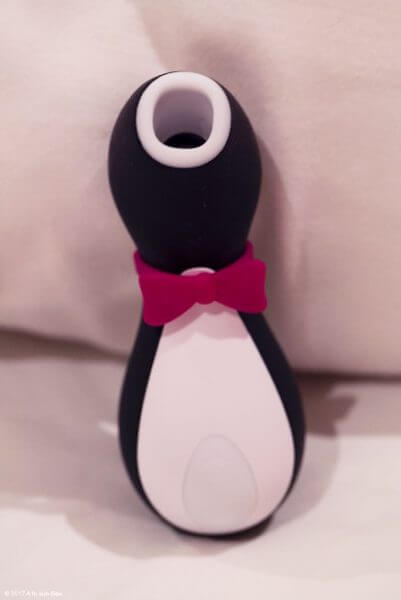 *Some links on this page are affiliate links. If you use them to shop they help support my work but do not have any effect on your purchase price

A fascinating looking toy. I don’t think I’ve ever seen something that was designed for you to put your clit into.
[Molly – If you ever need male sex toy reviewed … 😉 ]

I so want to give this a go. Sounds incredible to me. The pingu bit had me laughing .