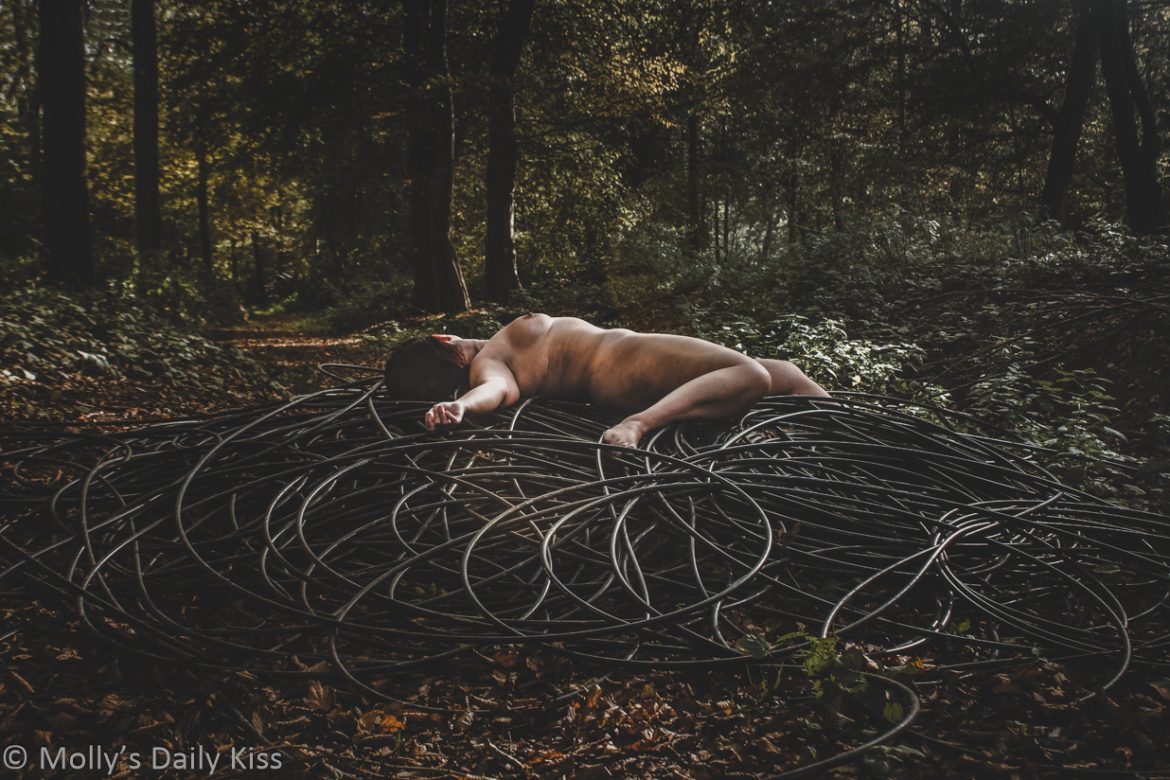 “Ours is a culture and a time immensely rich in trash as it is in treasures.”
~ Ray Bradbury

Anyone who has been a regular reader on my blog over the years will know that during February PhotoFest Thursdays are known as Throwback Thursday where I take an image that I have previous published on my blog and re-edit it in some way. How does that change it? Is it better or just different? Do I like it more or less?

Picking what those images are going to be each year is always a challenge. After all there is 11+ years of content here. There is plenty to pick from but not all of it lends itself to being changed. I always think picking the four I am going to do will be easy but it never is and I also end up working on more images than I need. This year is no exception. I also always think, well I have some done for next year but then I always look at them when the next year comes round and decide to work on other ones instead.

So this weeks image is one I originally posted back in 2017. I wasn’t sure this one was a good one to pick because I have always loved the original shot/edit. In fact the editing I did at the time to it was minimal and this time I have not done anything hugely drastic to it but I do really like the resulting new version. I think I have done a better job of making me the focus by darkening down the rest of the scene. Your eye wanders round the image less. Also the slightly added contrast has made me look much more dirty and I really like that. It gives the image a more creepy disturbing aspect to it that the other one was missing.

Compliments of the management

This is such a great photo. I have very little outdoor places that I could explore with this kind of photography. Old or new, you always do such a great job with creativity and uniqueness.