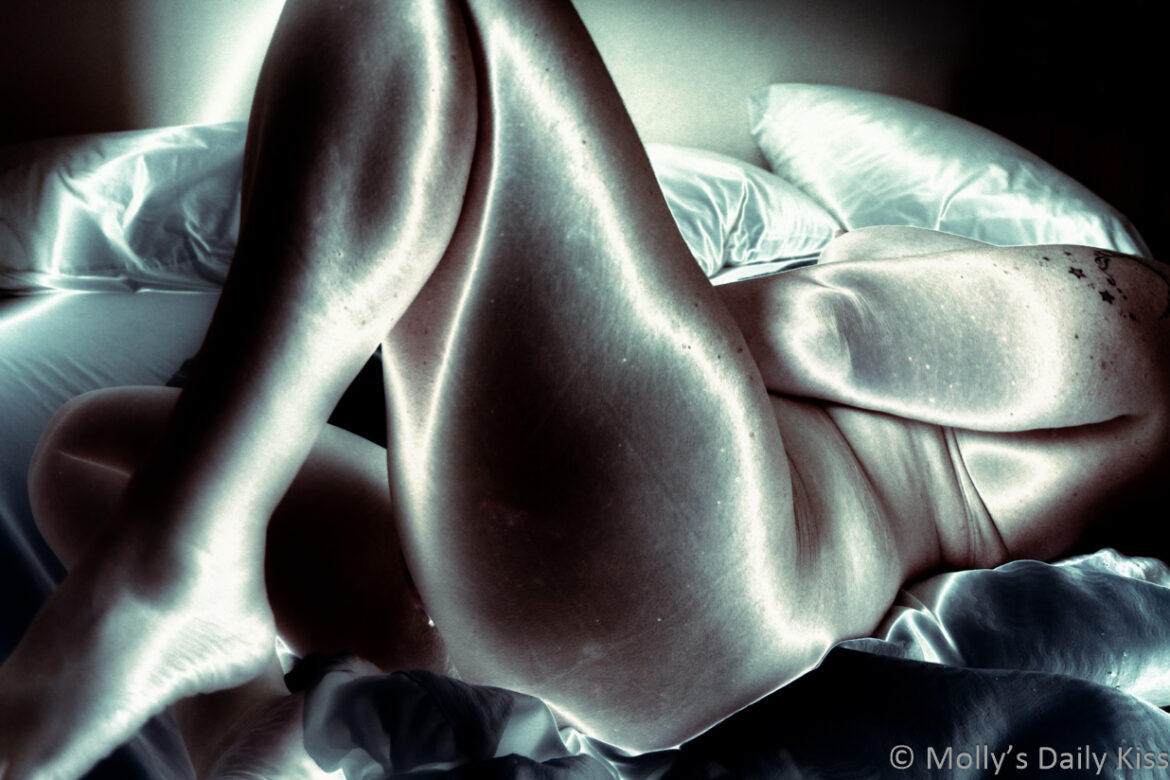 “What lies behind you and what lies in front of you, pales in comparison to what lies inside of you.” ~ Ralph Waldo Emerson

It’s Thursday which means it is time for another Throwback image. I first published this shot back in 2014. The post was called Lumps and Bumps. Apart from some slight adjustment of the contrast and clarity it is pretty much straight out of the camera.

It is funny though that in that post I wrote very similar words about sharing my pictures that I wrote last week in my post called Appetite. Seven years apart but the sentiment about images that feel special or speak to me in some way is virtually the same. I guess that means it is a core part of my relationship with my photography that is not likely to change

But back to the image. Or this new version of the image. As the original was mostly unedited I decided to do go full on this time round and do something bold and striking.

I am currently reading The Power by Naomi Alderman. I have only just started it but the beginning is the girls discovering their power which basically seems to be that they can discard an electrical pulse from their bodies. The back of the book says. ‘Suddenly, every man on the planet finds they’ve lost control.’ As I said I am only right at the beginning but I find myself fairly hooked already and maybe that thought was a little in mind when I settled on the edit for this image.

The way you’ve edited this gives your skin a fabric-like sheen. I thought at first you were wearing some kind of sheer body suit.

That texture… Knowing it’s your actual skin… It has a bit of an android/mannequin feel to it.