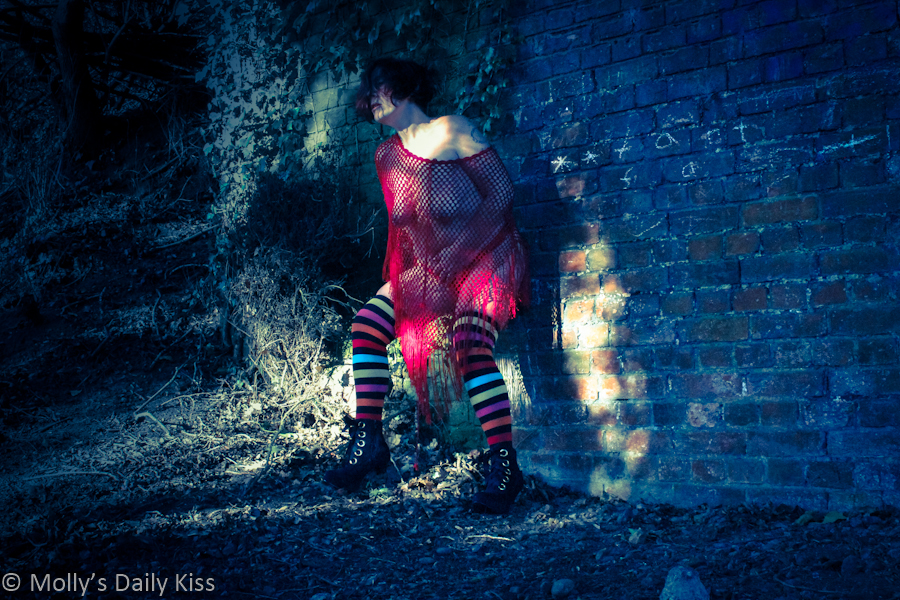 This weeks prompt on Wicked Wednesday was written by me and was inspired by the fact that yesterday (Tuesday 29th August) was World Photo Day. I gave a varied selection of possible ideas for this prompt but I have decided to ignore all them mainly because we are currently having a mini vacation in Brighton and so I just didn’t have the time to work on my idea for a story (hopefully it will still get written at some point though) but also because, well, this is World PHOTO Day and seeing as I am as much as photographer as I am a writer I felt that I should let the image do the talking and so I am posting this shot naked of words.

I think it has enough guts and grit to stand alone and talk for itself. It doesn’t need me to speak on its behalf. I am purely the maker not the narrator but I would love to hear what, if anything, it does say to you and if anyone felt inspired to write a piece of fiction based on or inspired by my image I would LOVE to read it

A Postcard from Brighton

You are right no words are needed for this picture it really does speak volumes. I love your shawl too!

That is crying out for another Sinful Stories style competition!

I love the colours in this; they are divine! 😉

This is a VERY Brighton photo, dear Molly, and none the worse for that 😉 xx

Indeed, I admire your guts ! Keep it up !

The photo definitely falls in the category “speaks a 1000 words”. There’s a story in there indeed, and one I might attempt to write one day. Gorgeous photo and thanks for a lovely prompt!
(And tipping me about the site for the World Photo Day)

the brick wall is a great backdrop. the colors of your outfit are bold against the wall.
One word comes to mind “anguish”
this may not be the story behind the photo, but it’s what speaks to me.
a feeling that you just ran away from someone who caused you pain and wanting to be alone. Relieved to be alone … just my first impression of this photo.

The first thing that struck me about this photograph was the amazing use of color. I am also intrigued by the contrast of textures, smooth stockings against rough brick.

There is definitely a story in this photo, I can feel it tickling the back of my brain.

Amazing work, as usual, Molly, and a fantastic prompt as well!

My mind has about a million story ideas from this photo.

The image makes you want to look more part in voyeuristic curiousity as if if I had wondered in on a private moment of pleasure or perhaps even torment not meant for others eyes.

As others have said the light, colors and shadows are fantastic

This is a very powerful image… the word that immediately comes to me is “desperation,” or aching desire and need, but one that doesn’t need resolution… the desperation *is* the resolution…

Could be way off base, but those are my thoughts! Haha ^^

I missed this photo, it’s brilliant! The colors are so vibrant, and the way the light surrounds you/your pose…WOW!
xxPenny