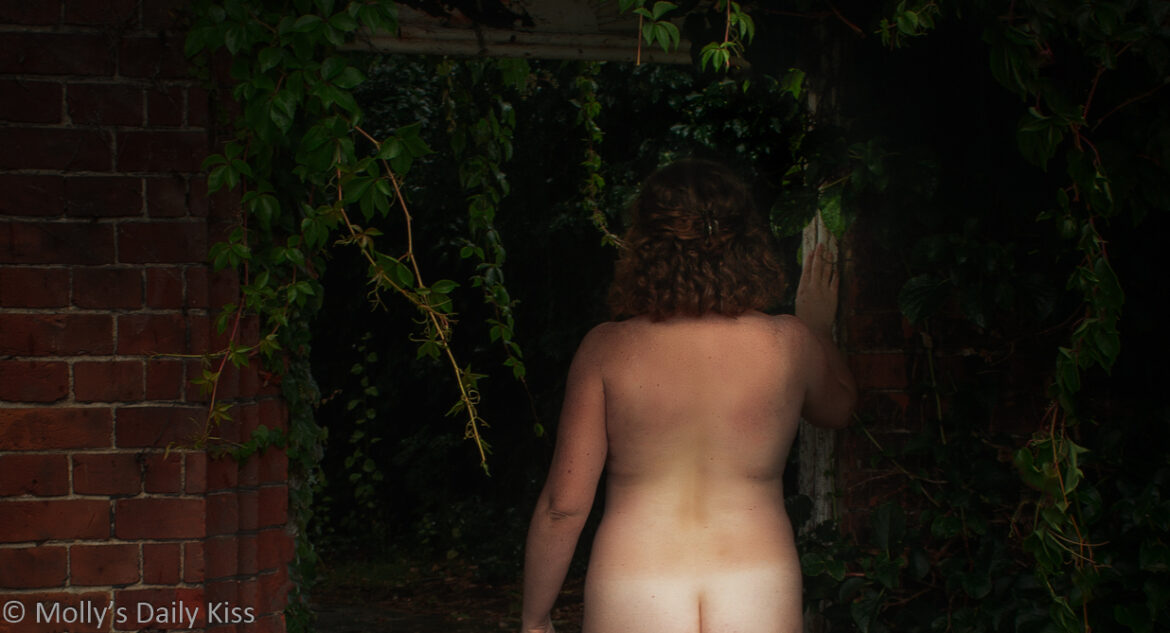 “And the secret garden bloomed and bloomed and every morning revealed new miracles.” ~ Frances Hodgson Burnett

This image was taken during an outing with a fabulous group of friend during the summer of 2019 and features the very beautiful @Katteroo_ who was totally game for getting her kit of that day despite the pouring rain.

Other images from that day are featured on the following posts

In the Company of Women

And next week for Friends Round Friday there will be another image from that outing this time featuring Haiku.

I am the fire