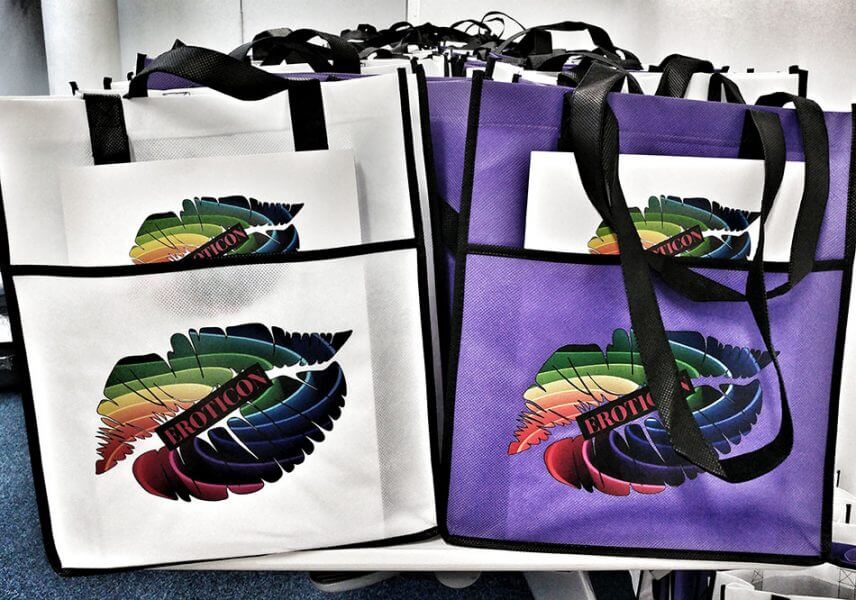 Opps, it is Wednesday again which means I HAVE to write a post, if you don’t understand why then you really should read what I wrote last week. I can’t believe 7 days have gone by since I penned that but they have and it is now post Eroticon rather than pre. I had, in my crazy head, thought this week would be a chilled one of catching up on other work and on my blog and just recovering my brain somewhat. Oh what insanity that was.

Girl on the Net, Michael and I have discovered that we are incapable of not working, especially when it comes to Eroticon and rather than spending Monday and Tuesday off, as previously agreed we all put in the best part of 12 hour days not only wrapping up this years event but also starting work on 2018! It is good work though, happy, excited and motivated work. I have never in my life before had a job that I loved with a passion, until now.

But what to write this week, well, seeing as Rebel’s prompt is ‘Meeting’ inspired by the fact that lots of people would be doing that at Eroticon and that Written by Jenny has a little Eroticon themed meme on her blog I thought I would go with her idea of a listicle of 10 Things I Took Home from Eroticon

Ps… If you are writing about Eroticon or have posts inspired by Eroticon please don’t forget to add them to the linky list on this page on the Eroticon site: Eroticon 2017: Tell us about it

Come to my window

My response to your #9: You totally got this, you really, truly did!

You, Michael & GOTN are all stars for doing this thing. Eroticon 2017 was a wonderful, intense, incredible and exciting experience full of joy and learning and friendships and networking and bonding and just being in the right place with the right people.

I adored you before Eroticon but it’s only been cemented by our time together. Knowing you all better now, I’m not at all surprised you’ve started working on next year so soon. (So have I because I think John Brownstone will be joining me next year!!!)

The energy, the vibe, and the conversations alone are worth every effort and every moment of anxiety it takes to attend an event like this. And I will keep letting people know that they can be terrified and still attend.

I’m a massive supporter and cheerleader of not just Eroticon now but if the entire community (more so than before). And I continue to be in awe of all three of you for your hard work, determination, and willingness to give so much of yourselves to make this thing a reality for all of us.

Congratulations Molly – you do indeed “got this” and I am one of many who felt safe in you, Michael and GTON’s care.
Thank you for an amazing weekend x x

From one event organiser to another -oh, you’ve so got this! Well done to you three, you did a brilliant thing! I needed Eroticon this past weekend and I didn’t even know how much ’til I came home. The connections I made have revitalised me and I can’t wait for next year 🙂

You so did ‘got this’. I’m so fucking proud of you. You created something awesome and we’re both already looking forward to the next one, no pressure ;-p