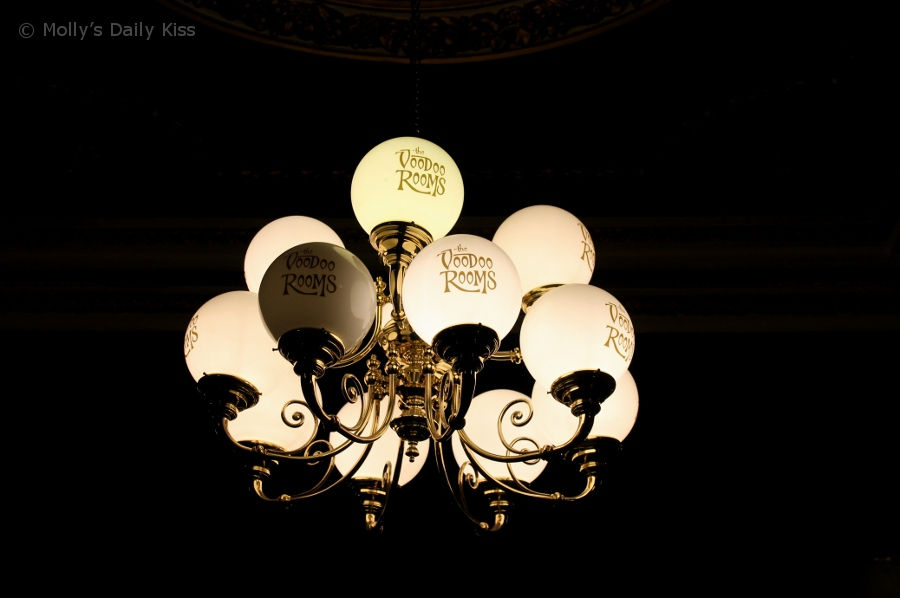 What an epic weekend! We are sitting on the train rattling through the north of England on our way back to London. It is 9am and I am slightly exhausted. Monday mornings are not my favourite as it is but having to be up this early to catch the Edinburgh to London train is not really my idea of Monday morning fun and yet fun it has been. We travelled up to Edinburgh on Friday, hurtling our way north through the pouring rain only to spend 40 minutes sitting stationary on the train about 5 miles outside of Edinburgh. It was only later that we learned we were the lucky ones as the later train from London to Edinburgh had the same stop as ours, only theirs lasted 3 hours!

The purpose of our trip; The Festival of Erotic Arts to be held in Edinburgh over this weekend and to read 3 of my pieces that had been selected to be featured in the Spoken Word part of the Festival. I was excited. I shall try not to make this post too long and rambling but I do have to add a side note here. I suffer from terrible self-doubt about my writing and often struggle with the concept that I am a writer at all let alone a half way decent one so when my work was accepted by the exhibition I was really quite overwhelmed. The email appeared in my in-box on a particularly tricky day writing wise it couldn’t have appeared at a better time to be honest.

Anyway, enough with the digression and on with the matter in hand of which there is a fair bit to cover and so I am going to try to stick to the edited highlights.

On Friday evening we kicked off the weekend with a mad dash to the shops to buy me a bikini and Sir some trunks when we discovered that our rather lovely hotel, The Apex Waterloo Place had a sauna spa and swimming pool. Not sure how we missed this vital piece of information when we were booking it, although it was probably due to the heart failure at the general level of hotel prices in Edinburgh. It truly is a beautiful, vibrant and buzzing city but bugger me hotel prices are steep. However our hotel was lovely, the staff helpful and friendly, the bed a white cotton cloud of soft cuddles and the bathroom a perverts delight, with a massive walk in shower and separate huge bath tub (which to our great disappointment we never got time to use)

Then it was off to the beautiful VooDoo Rooms for the first of the weekends fabulous events; Kaberatt; Alternative Variety & Performance Art Review. Unfortunately the compere for the night, the fabulous Miss Ophelia Bitz (more on her later) was a victim of the aforementioned train issues and only arrived in time for the interval but in the meantime Donna McGory the director of the Festival did a brilliant job stepping up to the mic and guiding her audience through the first half, which due to the amount of attendees we had to watch from our standing room only view point. It didn’t diminish our viewing pleasure though and we did manage to grab seats for the second half which was even more brilliant than the first. This was without doubt one of the best alternative Cabaret nights we have been to. 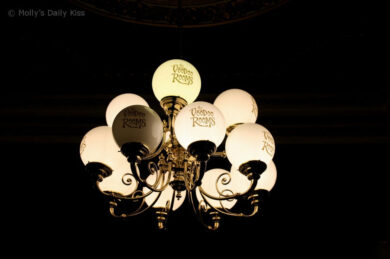 It was a delight to meet the other Spoken Word attendees too, of course we had already meet up with Phoenix Wolf-Rayet on the Friday night but it was wonderful to share the Spoken Word event with her too and to silently cheer her on as she performed her first ever reading of her poem ‘Dance With Me, She Said’. All the readers were great and there was a really interesting and varied mix of work but my favourite was Tabitha Rayne’s beautifully crafted piece ‘The Scribe’. She was very nervous about reading for the first time but she did it beautifully and her piece left me wanting to have someone take a sharp object and write words of love and lust on my skin. Magic! You can see the full list of writers for this event HERE

Eventually it was my turn. I had 3 short pieces to read; 2 poems and vignette; Twisted Words. It is a tough piece to read to be honest as it is written in a male voice but I am going to take the complete silence and rows of attentive faces as a good sign that I did OK. I was the last person to read and my nerves, which were non-existent to start with had bubbled up a bit by the time it was my go but I am assured this didn’t show and I got lots of lovely positive comments afterwards.

I am so glad Donna included the spoken word in the festival. I know it is one of my main mediums for expression and so maybe I am biased but I do believe that the written word along with photography is one of the most accessible and varied forms of erotic art there is. It has the power to move, arouse, challenge, excite and inspire like no other apart from maybe film and even that feels more passive to me than the written word and yet so often it seems to be overlooked. Hurrah to Donna for including it in the festival and giving some of us wordsmiths a stage on which to perform.

Saturday evening was all about Rubyyy Jones who was performing at The Sugar Revue along with a whole host of other acts all of whom were fabulous but call me biased, if you dare, but Rubyyy was without a shadow of a doubt the star on stage.

Are you still wanting more, because there is more… Most of Sunday was spent exploring the beautiful city of Edinburgh and we walked for miles and miles. Amazingly it only rained once and by the end of the day the sun was even starting to poke its face out from behind the clouds. Sunday evening was more Festival excitement at The Sapphire Rooms to see Artwank. Remember Ophelia Bitz from Friday night? Well this is her baby and a beautifully bouncing joy of naughtiness, fun and vintage porn it is too. Ophelia is a force to be reckoned with when given a stage and a microphone. She is born performer, a beautiful singer and clearly loves her Artwank baby very much. As she should.

Sunday was also the closing party for the event but after a lovely dinner it seemed just that little bit beyond us and as the sun set over the beautiful city of Edinburgh we headed back to the hotel for some much-needed rest and sleep. Call us light weights if you will but we were exhausted. A good kind of exhausted though, in fact one of the best kinds and we had a hotel room waiting for us and I LOVE hotel rooms! 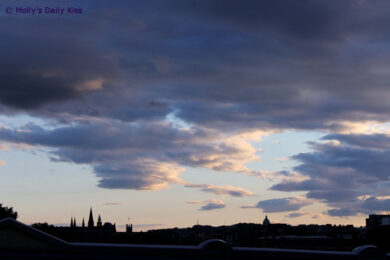 so glad you had a nice time and met my stage sisters Ophelia and Rubyyy, aren’t they awesome.
so gutted i didn’t make it.
x x