With a rebel yell 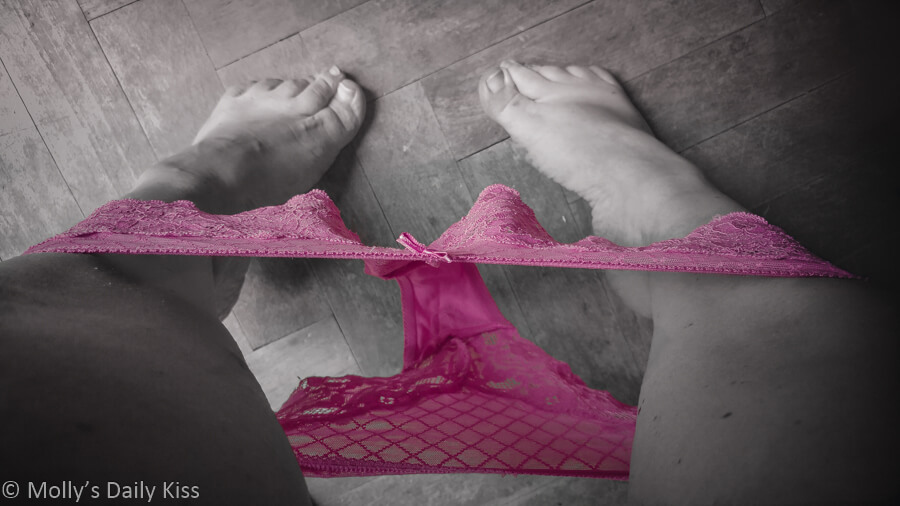 I have lost count of the number of sexual partners I have had.

I used to know the number. Up until the end of first marriage it was 10. That then fairly quickly jumped to 13. Number 14 was this guy and the beginning of the end of knowing my numbers.

Then one night at dinner he asked me if I wanted to go to a swingers club. Wide eyed and naive I questioned him about it. Despite having read a lot of erotica and talked to a lot of people on-line about stuff like this I was still sceptical that such places existed and if they did that they were somewhere I would want to go. He told me more and then suggested that we visit this place during the day rather than for one of their night parties. He said it was more laid backed, in the summer people went there to sunbathe naked and fuck in the pool. Some people hooked up with others and some chose to keep themselves to themselves.

“We will just go and watch no pressure to do anything. If you like we can go back and if not, we won’t”

So off we went. It was a beautiful sunny day. I remember feeling nervous, I had never done anything like this before and I genuinely had no idea what to expect when I got inside. What greeted me was a beautiful pool in the middle of a big green lawn with a hot tub, sun beds, a place to make tea and coffee and lots of naked people happily lying around chatting, sleeping and yes, some of them fucking. We dispensed with our clothes, the club is a naturist spa during the day so no clothes allowed, but you could ‘wear’ your towel if you so desired. We found some sun beds and settled down. Then he asked me if I wanted to take a swim. I agreed.

He always teased me about this afterwards because he said I was so reluctant and nervous but that within 20 minutes of getting there I was happily immersed in the heated water of the pool with my legs wrapped around him and his hard cock buried inside of me and he was right.

It just felt so damn natural and so damn hot and so damn liberating and so damn exciting and soooo damn good. We stayed for a couple of hours. We didn’t play with anyone else although he did chat to a few people. Sadly we had to leave as we both had parenting responsibilities to return to that day. The following week we went again.

I am pretty sure that was the time I sucked another guy off as he sat on the steps of the pool while my partner fingered me from behind. My slut days had well and truly started and I was hooked.

We made a profile on a couple of swingers sites, we started attending the evening parties when we could. For the next 4 months I indulged my slut desires to the maximum. We had a number of MFM threesomes. I knelt in front of two guys and took turns sucking them off, that encounter ended with me getting a fucking hot spit roasting. We had a FMF too which was hot, that was when I discovered just what a turn it was to watch my partner with another woman. We had foursomes with other couples, some at swingers clubs and some at his house. We fucked in that pool more times than I care to mention. I had my first girl on girl experience. At the club he tied me to a spider’s web one night, blindfolded me and invited a series of men to touch me. Another night he tied to a bench and spanked me. An audience soon appeared. I couldn’t really see them as they were behind me, my movement was limited and the room was very dark. After a while he reached in his pocket, pulled out a condom and asked the crowd who wanted to fuck me. A few hands went up. He picked someone and flipped them the condom. Remembering that now is making me grin. I thought the whole thing was random and spur of the moment, only afterwards did he introduce me to the guy and revealed it had all been set up beforehand. That was the night he nearly broke my nose. Another story for another time but just to be clear it was a complete accident.

We had a number of 5somes too. All of them 3 men and 2 women. It was during one of those encounters that I had my first and only DP (double penetration). It was something we had discussed a bit and replicated using toys but had yet to find another man to do it with. This was a bit of a spur of the moment hook up but one of the guys actually suggested it and after a bit of a chat we decided to go for it. I think that maybe I should have been nervous, after all we only just met this guy, but I wasn’t and looking back that probably was a good thing. I sat across my partners lap and the other guy took me from behind. Traditional DP style I guess. I do remember the guy stopping after a bit and asking me if I was OK which got him a fairly growly reply because I was right on the edge of coming. Once he knew for sure I was enjoying myself he kept going and together these two guys fucked me to a mind numbingly fabulous orgasm. Afterwards we all lounged around in the pool chatting and then all went our respective ways back to whatever lives we had outside of hedonistic fucking. I never saw that guy again. In fact that is the case for quite a few people we played with. Not all mind you, we did develop a circle of friends and trusted partners who we would play with on repeated occasions.

On one occasion I went to the club on my own to meet and play with another couple. We had fun but oddly it was not the same without my then partner. I just didn’t feel quite so relaxed. With him I always felt like I had someone watching my back and also there was something about the connection between us when we played that made the whole thing hotter for me. I never want on my own again and when we split up, despite the fact that I missed the play, I never want back. I had learned enough about myself by then to know that going alone was never going to get me to the highs it had done when going with him. My slutfest was over.

It was a whirlwind 4+ months of sucking and fucking and exploring all sorts of filthy sexy fun but in the end it kind of wore me out and the novelty started to wear off. I am glad I took that journey and had those experiences. I think they will keep me warm at night (and between my thighs) in my old age but I also know that I have grown as a sexual being. Yes there are still multiple partner things I would like to experience, or experience again but not in the same way. I know I took risks; we always used condoms but not for oral sex and that was silly. I got away with it, but that doesn’t mean I always would. I think like lots of people experience sub frenzy or kink frenzy I definitely had a touch of slut frenzy. I dived in and quite literally immersed myself in sex. I sucked and fucked and kissed and licked and fingered and fumbled my way through a summer. I had numerous sexual encounters with both men and women most of them I can’t even remember their names, if I even knew them to start with, and I definitely can’t remember how many of them there were but I have no regrets about that, in fact I have absolutely no regrets about any of my slutfest.

A Period is the End of a Sentence...

Sometimes you have to just yell More More More until someone hears you! The pink panties are a pretty good yell and I loved hearing your slutfest story. More please… 🙂

What a great summer

I did the male equivalent for a while. It was great, and I treasure every memory.
It was a great way to get to know a lot of people, too. Well, women directly, in my case, but I made male friends in their circle.
Nice piece! And nice knickers, that Know Their Place!