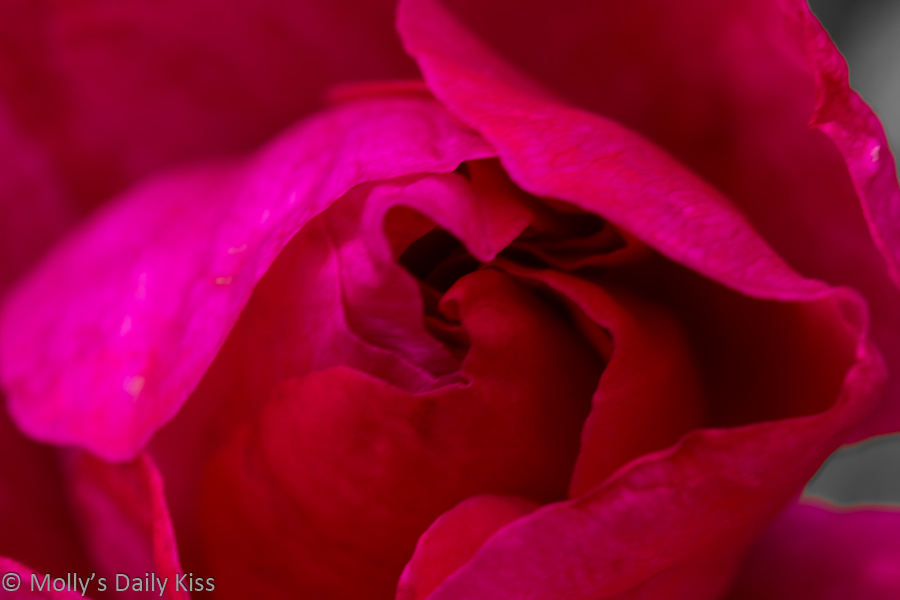 Robert had not had much luck with women over the years but then he had never been very good at giving them the attention they seemed to crave. That is not to say that Robert didn’t attract women, quite the opposite in fact, attracting them in the first place and even getting them into his bed had always been something that seemed to happen with relative ease, it was anything more than that which had always been the problem. Robert had found that women, whilst often appearing on the surface to be what he needed, nearly always disappointed.

He had first discovered his dominant tendencies when at the age of 19 he been seduced by one of his very customers. She had been 15 years older than him and on stumbling across his newly fledged business had returned over the space of a month to make various purchases. Robert was not a virgin, that had been dealt with when he was 16 by a pretty girl at church who had been surprisingly willing to indulge in a rather delightful variety of sexual activities in the fields behind the village hall but this woman was different. She had a way about her that Robert found intriguing. On the face of it she appeared to be someone’s wealthy wife indulging a hobby to alleviate her boredom but the way she looked at Robert, like she was sizing him up, made him wonder just what else she might be looking for. Of course it soon become clear when she turned up one day and found him roping off sections of pathway. Reaching down and picking up a coil of the rope she had looked at him and said

“Such as” Robert had replied, walking slowly towards her

“Use your imagination” she had quipped as she threw the length of rope to him.

Using the rope to bind her hands tightly together in front of her, he had led her into his little office, which was actually a small garden shed with an old dining table acting as his desk, where he spun her around, forced her forward over the aforementioned table, lifted her knee-length skirt to reveal red lace panties encased in some rather inconvenient tights. For a brief moment he had attempted to pull them down over her hips but then the scissors had caught his eye and before he knew it her tights hung in torn and sliced shreds around her legs. Even now, 20 years on, the memory of how she looked at that exact moment still made Robert’s cock hard.

After taking a brief moment to marvel at how gloriously sexy she looked he had unzipped the fly on his dirty jeans, pulled her red lace panties to one side and buried his cock in her. The noises she made as he slowly took his pleasure in her cunt only served to turn Robert on even more and when she looked back over her shoulder at him and requested that he call her a dirty bitch he almost came instantly.

Charlotte continued to visit him regularly over the next 6 months. Sometimes she would call but most often she would just turn up unannounced, parking her expensive little convertible across the drive and flicking the sign on the gate over to say Closed. On the rare occasion he had a customer she would usually wait around but sometimes, when they left, he would go looking for her only to find she had left.

It was not unusual for Robert to not see her for a week or so but when weeks turned to months he resigned himself to the fact that she was not coming back. It was about 6 months after her last visit when the postman delivered the little package to his door. It contained a copy of Lady Chatterley’s Lover by D.H. Lawrence and inside the front cover she had written

Thank you for all the joy.

That had been 21 years ago and Robert no longer worked out of a battered old shed in the corner of a field he rented. Now he owned the field, most of the surrounding ones and the neighbouring woodlands. He had built his own house and designed and constructed an award-winning garden which people travelled from all over the world to come and visit.

He still thought about Charlotte from time to time, especially when he caught sight of the book that continued to live on the shelf in his office. It looked out-of-place nestled in amongst the other gardening books, some of which even had Roberts name on the spine but to him, it fitted in perfectly. After all, it was all part of journey story to becoming The Rose Man.

In the Company of Nature

Such a sweet & naughty story! Love the title he worked to: The Rose Man 🙂

Aww, this is sweet, bittersweet maybe, but sweet none the less. Yeah, I’m smiling on reading it for the third time…a really beautiful story

oh this is just perfect, perfect! the last line in conjunction with the title is so fitting!

Ah…nostalgia. I like the play on the prompt…The Rose Man. Nice.