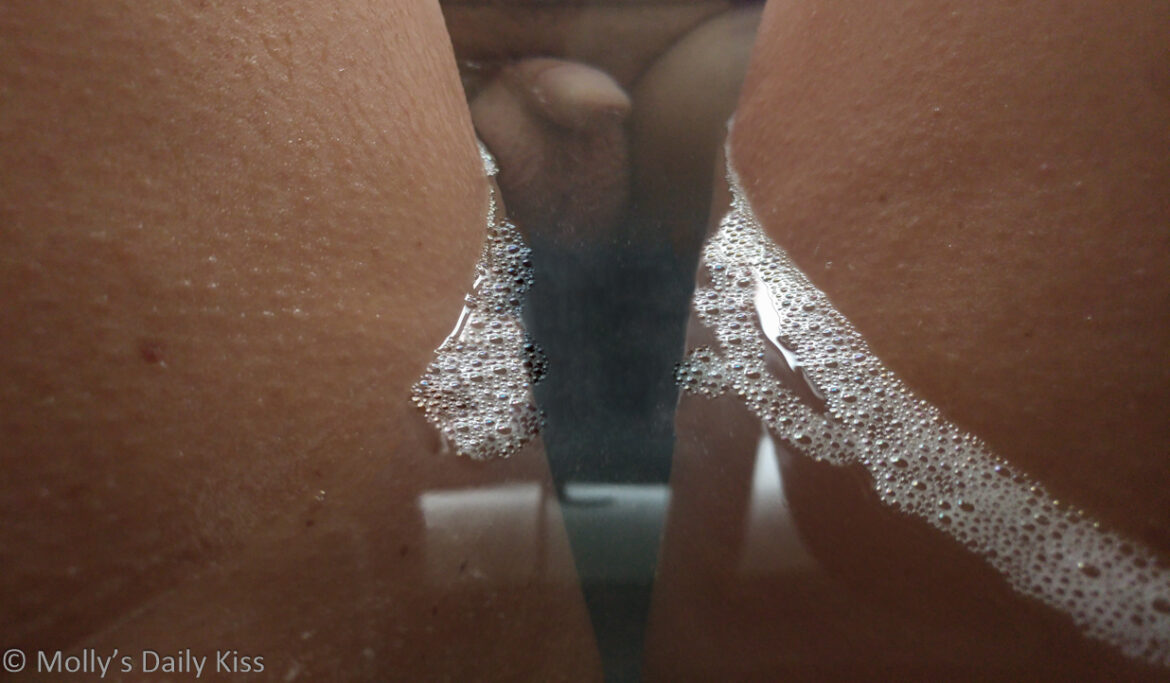 “Sometimes you will never know the value of a moment, until it becomes a memory.” Dr. Seuss

When I saw that quote quest was back again I knew I wanted to join in. The quote inspired this; A wander down memory lane of some moments shared with different people that have become memories that I treasure.

The first time he kissed me in that hotel in London. I was wearing a red dress and he was wearing a suit. He asked me if he could kiss me and I said absolutely. Then afterwards I told him to never ask me again. “If you want to kiss me then do it.”

Kissing her on the platform while we waited for the train. Us both glowing from the sex we had shared the night before and feeling the eyes of the couple of men waiting for the same train on us. I wanted to turn round and say to them mine but I showed them instead.

My birthday. Tied to the St Andrew’s cross. All our friends watching as he beat me over and over until I was bruised and bleeding. I was sore for days and days afterwards.

Sucking him off in the dark corners of Liberty Elite after he had beaten my arse on the spanking bench.

The first time we fucked. Pulling and tugging at each others clothes. The sound he made when my mouth found his cock for the first time and the look in his eye when he first pushed into me all followed by the most perfect late night dinner in the heat of Miami evening.

The look on his face when my eyes rolled up into my head as he made me come so fucking hard. How deep his fingers were buried in me and how he curled them inside me in just the way I liked. I still wank to that memory to this day.

The time he bought me underwear just because he was a lovely man but how that eventually led to us having an amazing fuck.

Our first dinner date where the thunder and lighting roared above our heads. We had not even kissed yet but the sexual chemistry between us was as charged as the storm that raged.

The time he bite my lip and neck so much that I was absolutely covered in deep dark bruises. I looked like someone had hit me in the mouth and it turned me on so much. I always came away from sex with him feeling like I’d been on a work out. Oh that delicious ache.

My face pressed up against the wall at 4am after he had dragged out the bed and fucked me on the floor, then pulled me up onto my knees and pushed my face against the wall. I had a bruise over my right eye that lasted for about 4 days and I constantly pressed at it to make it ache.

Our one and only kiss in the car-park outside the pub where the munch was held. The heat of our breath visible in the cold and his partners little gasp as they watched us.

Kneeling in front of him his cock in my mouth and the chain from the nipple clamps in my hand. Feeling the way his cock twitched each time I tugged on the chain and realising that getting down on your knees to suck someone off can be as much a dominant act as it can be submissive.

That kiss, followed by his pulling back slightly, looking down at me and saying “Hello Molly”. I think he was surprised by how well we fitted as I was.

And the picture above? Just another one of those memories of some moments shared with someone I love.

These are such beautiful and touching vignettes Molly.