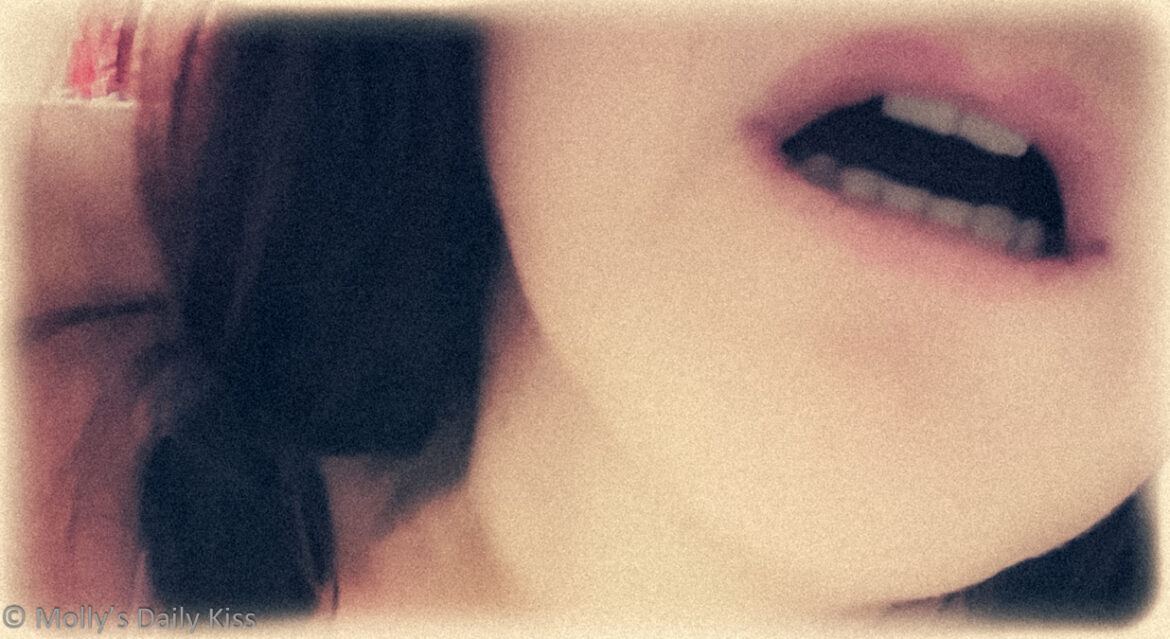 The prompt for No True Way meme at the moment is “Sex means PIV, everything else is just foreplay, petting, making out etc…” Discuss. This is my attempt to make some sort of sense of this quite complicated subject in which I consider what sex means for me and that really at the end of day the sex language we use is often woefully inadequate for the job at hand.

I had sex last night. Or did I?

There were definitely orgasms for both people. He put his fingers and his cock in me. Despite all that did we actually have sex? I guess that depends on how you define sex.

The word sex has become synonymous with intercourse, which we all know is actually a small town in Southeastern Pennsylvania. We can blame the term sexual intercourse for that. Think about Bill Clinton’s words for a moment, ‘I did not have sexual relations with that woman’ if we stick with sexual relations meaning penis in vagina then technically his statement was true and yet we also know it is total bullshit. However the word sex for many people still means penis in vagina or carries an assumption of that being part of what happened and if so by that definition last night I didn’t have sex.

Sex is more than PIV

There is oral sex, anal sex, solo sex. It is funny that we never say vaginal sex though. That is always just sex isn’t it? Could that be because we live in a patriarchy and mostly sex has been defined by cishet men? Rhetorical question by the way. The answer is obviously yes. It is also how we have ended up in a society where our sex language still talks about virginity and that is something you lose, something someone takes from you and it is always means penis in vagina. Which of course means that people with a vulva who have only had sex with other people with a vulva are still virgins because they have not been penised! I mean come on now. You don’t need a person with a penis to have sex. You can even have sex with yourself.

“If someone has an orgasm then it was sex” It is definitely a better a definition than, a penis penetrated a vagina but it still doesn’t work for me. I have most definitely had sex where neither person orgasmed. Oddly most of the times I can think about that happening there was actually penis in vagina but for various reasons no one came… on that occasion. But trust me, there was definitely sex. So whilst orgasms may mean there was sex, in fact they probably mostly do, a lack of them does not mean there not any sex. This is getting complicated now

Sex is fucking, fucking is sex

As is many many other things you can do to and with each other and just yourself. I don’t believe there has to be PIV for it to be sex. Nor does there have to be PIV for it to be fucking. Our patriarchal history have resulted in the penis being the centre of attention when it comes to our language around sex that result being that the words we use are inadequate for the complexities of human sexual activities. We need better words to discuss these subjects, to be able to share our desires and needs with our partners. Understanding what sex is and is not and what things you want it to involve and being able to express that is such a important part of having a happy consensual sex life.

The excellent “Drawn To Sex” cartoon book poses the same question about sex. Their opinion is that any activity where two or more people experience mutual arousal is sex. What I like about this definition is that in includes a voyer in a room watching another couple or sexting. I actually agree with that definition because it isn’t reductive.

“to be penised” it makes me smile every time I read that!
That should definitely be a word!
A wonderful post.

Thank you so much
Lilly