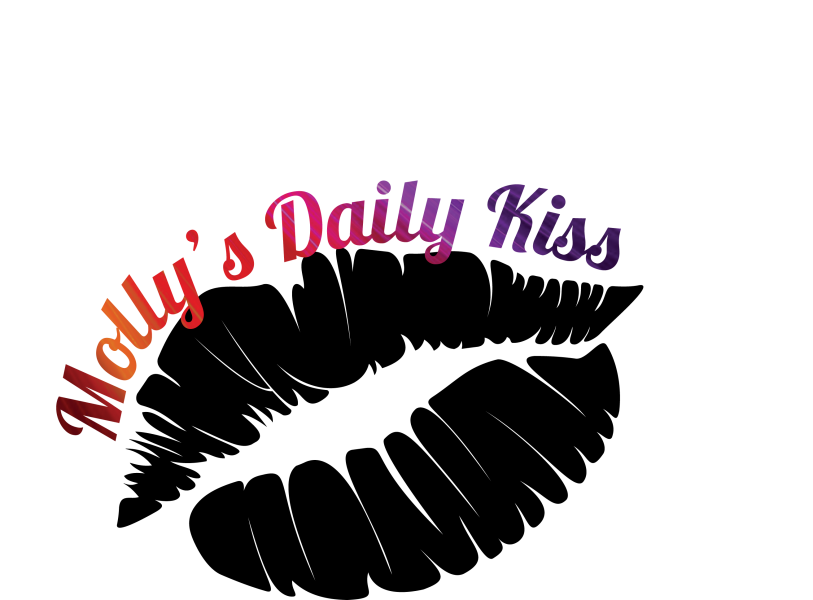 I have thought long and hard about writing this post but I have never been one for shying away from tricky subjects and so I decided that not writing it would be taking the chicken way out and that doesn’t sit well with me. So here I am, with a large empty word document, something to say and a desire not to upset or offend anyone in the process. Seems like an almost impossible task but here goes anyway.

I have decided not to get involved in the ‘vote for me’ pimping this year.

As a genre sex bloggers and erotic writers are fairly marginalised from the rest of the rest of the writing/blogging community. We write about subjects that for many people mean that we are not welcome in their community. We are less, maybe because we give more. If you look at all the big blogging awards it will quickly become evident that if you write adult content then you won’t be considered. There are the odd exception to this rule, Violet Blue, being one such person, her mixture of tech/geek writing alongside adult content has allowed her to slip through the net on a few occasions. However for the vast majority of us we are denied recognition for our blogs to a wider audience by virtue of the fact that we chose to write what we write.

As a result I believe that being a strong and supportive community of one another is vital. Individually we are small but important voices, providing interesting, different, challenging content that reflects the huge and diverse nature of human sexuality. Together we can make those voices just a little bit louder, the conversation about sex that little bit more accessible and recognition of the many varied talents for writing, photography, telling of tales or provision of accurate non-judgmental information and education honest and true.

The moment we pit ourselves, one against the other, we lose that ability because then it is no longer about content, talent, creativity, bravery to try something different, to say something different/new, it is purely a pissing contest to see who can use social media most effectively to get people to vote for them and I worry that the moment we allow ourselves to be led down that path we are at huge risk of letting numbers become the most important thing.

Lots of bloggers compiled their own annual lists, myself included, (20 of 2012 and 20 of 2013) of other blogs and websites that they want to champion. All the ones I have seen and some I have been lucky enough to find myself included on are honest reflections of that persons reading habits. They give the reader not only access to other writers that they might not know but they also tell you something about the person who compiled the list. What they like to read, the material they consume in their spare time, the writers, photographers and bloggers that inspire them. In sharing those list they give something back to the community, they honour those around them for having an impact on them. Of course the original idea for these types of list must be attributed to Rori from Between My Sheets who has compiling her famous Top 100 Sex Bloggers list for 7 years now. She uses a system of nominations, which means that she gets exposed to all sorts of blogs which she herself might not know about, along with many hours of her time to read through them and select her favourites. The list reflects Rori’s tastes and has nothing to do with numbers and everything to do with what SHE likes. Sure it has not been without its surprises over the years but for me that is what makes it interesting and I know that not only finding myself on the list but actually topping it back in 2012 was a very proud moment. To be acknowledged by one of my peers for what I do here was very special. It didn’t matter whether I had 10 loyal readers or 10,000, this was about my content and someone else’s appreciation for it.

Voting is in its nature open to corruption especially when it is being done online. As I said above, it is no longer about what you do, what you say, about the impact your work has on the people who read it but purely about your numbers. Sure numbers are interesting, I am sure we all know what our traffic is, what it means to us and get excited when it increases but having a site with high traffic doesn’t make you better than any other site, it just makes you more read. Take Cosmo as an example, they have a very high readership/traffic but do we believe that in general what they have to say about sex and relationships is quality information? The cynic in me also feels that some of these voting systems are less about giving something back and more about harvesting traffic and valuable SEO from this community for sites that are commercial.

Since taking over the driving seat at elust quite a few people have asked me why we don’t have voting on the site every month. Let the readers and bloggers pick their favourite post. The answer to that is I don’t believe it would be a fair system. It would no longer be about a selected group of peers picking the posts the most resonated with them but would instead be about traffic. The current system relies on the good will of the judges to put in some time each month and pick their top 5 posts from the list and as a result every post submitted has an equal chance of being picked. The voting is completely secret. The only people who know who voted for what are myself and @domsigns which allows the judges to pick their favourites without fear of prejudice and as result I feel that the digest consistently highlights new and interesting voices. I think voting would destroy that and make the digest about who can gather the most votes, not who wrote something interesting/new/different etc. I think smaller, less well-known blogs would be put at a massive disadvantage and the diverse nature of the judges picks would be lost.

I am not saying I have any answers here, what I am saying is that the voting style systems make me uncomfortable. I have certainly found myself taking part in them in the past but always with unease. I feel that the only way to do well is to bombard my readers and twitter followers with pleas for their votes in an attempt to get myself noticed and yet noticed for what end really? Yes, it is lovely to be recognised for what I do but for me, the emails from countless readers about all sorts of different things mean much more to me, as do the conversation I have with people on Twitter and Facebook and the comments people leave in my work, than anything else. Getting a mention on a list might bring a few new readers and get my site a link from another site, all not without value, but if I feel like I might have harassed my already loyal readership or even worse, bored them, to achieve it, that is when doubt starts to creep in.

Maybe it is me, I find the voting system creates an unnecessary level of competition within a community that I truly believe doesn’t benefit from it at all. I find myself pitched against the very people whom I look to for support, encouragement, inspiration etc. Maybe I am just not good at the cut throat nature of competition, it feels to like a value judgement to me and in this context maybe all it tells us is who has the best social media reach, not who has a blog worth reading.

I just want to be completely clear before you all lynch me that I am absolutely not saying anyone is doing anything wrong, or accusing anyone of anything I am merely explaining why I feel uneasy about it and why I have decided not to canvas for any votes. If anyone votes for me in these things then hurrah, that will be lovely, but if not, then that is perfectly OK too. For those of you that are partaking in something like this PLEASE do not see this as a criticism of you because it is not. I totally get why you are doing it, as I said, I have done it in the past, all I am saying is how I feel about it now and why I have come to this conclusion about my own behaviour.

Yes I will continue to put together my own annual list of blogs I like to read/recommend and I have certainly put my nominations forward to Rori for her to consider for her list. I will be delighted to find my name on anyone else’s list if they should so wish to include me. I am always honoured and get great satisfaction out of knowing that what I do here resonates with people but when it comes to open voting systems I am going to stay quiet and let what will be, be. I don’t want to compete with you for readers or votes, I don’t like that game and as I said at the beginning I don’t think it serves us well as individuals or as a community. 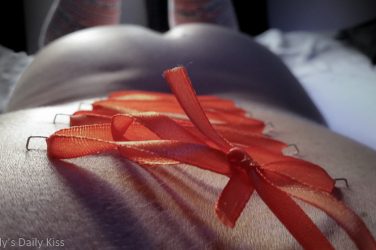 Way back when in the early days of our D/s relationship @domsigns asked me ... 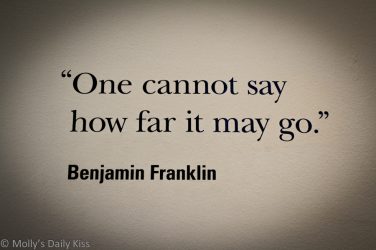 Before I start I want to make it absolutely clear that I am not ... 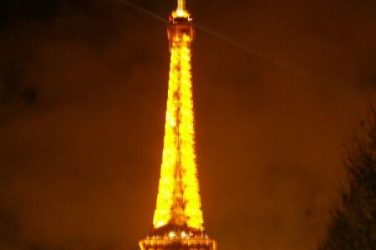