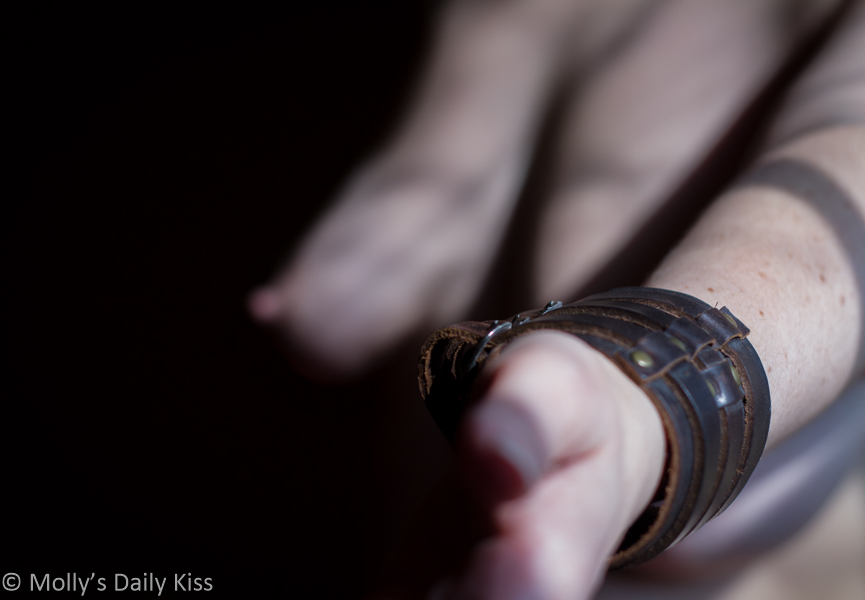 “Why not seize the pleasure at once? ​How often is happiness destroyed by preparation, foolish preparations.” ~ Jane Austen

If only life where so simple that we could live like this. That when we want to see someone we can just go to them and draw them into our arms or they can come to us. That a decision is all that is required to make it be.

I guess if you are wealthy enough then life is like that but for most of us that is not the case.

The internet has been to many of us a gift. A gift of the potential for finding people we would never have done so in the past. For most falling in love with someone on the other side of the world only really happened if for some reason your paths crossed in the same place at some point. Many a love story have come from travel but before the internet the chances of you falling in love with someone far away were low.

And now just love either, friendship, even family. If family decided to move to another country often times contact would eventually be lost.

I met Michael online in the autumn of 2009. We didn’t meet in person until April 2010. The 5th of April 2010 at Philadelphia airport to be precise. We were just reminiscing about the that trip the other day. Up to the point there were so many unknowns, but once we met, everything changes, or at least everything was confirmed for us and here we are now.

But over the years it has not just been Michael that the internet has gifted me but so many amazing friendships and in their way loves. The downside of all this though is that so often the people who you have forge strong and intense bonds with no longer live in your village or your town or even your country and in some cases not even on the same continent as you.

It is both an amazing gift and challenging curse all in one. Especially when you know that someone you love really could do with being gathered up in your love and reassurance. Then money and distance and life commitments that keep you apart seem especially cruel.

I wouldn’t swap it for anything though because my life is has been made immensely richer by the various different loves I have found through the internet and when I win the lottery (which apparently involves buying a ticket) I will spend much less time in foolish preparations and much more time seizing the pleasure with the people I love and miss.