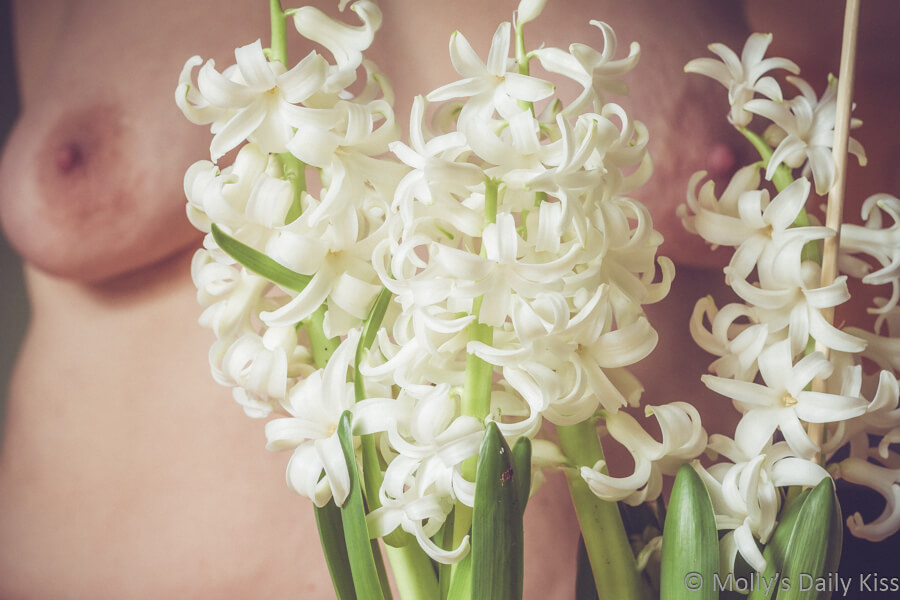 It had up until Thursday been a good week, but yesterday we found out that one of our lovely cats, the epic named Mr Wawa had been hit by a car and died. He was a huge character in this house, both personality and size wise. No one could take up quite as much room as Mr Wawa and yet look adorable doing so. He was noisy, demanding, funny a daring food thief and had a particular skill for getting locked in various rooms or cupboards. He leaves behind four humans who despite his often annoying behaviour loved him dearly and one rather quiet sister who spent most of her time living in his shadow (and he would often rough her up for what seemed to be the sheer hell of it) but despite that she seems rather lost without him and is clearly very unsettled by his sudden disappearance.

So this week has definitely been a tale of two halves, life with Mr Wawa and now Life without Mr Wawa. I will freely admit that I rather sad at his passing, he was without doubt the weirdest, funniest and biggest cat I have ever had the pleasure of sharing my life with. Anyone who has or had a cat will know that you don’t ever own a cat, if anything it is the other way round. Despite being sad though I am determined to not let it overwhelm me and focus on the fact that he was a fabulous character that bought much joy to our lives, he lived a happy life in the lap of cat luxury quite frankly, regardless of his bitching about the lack of fresh roast turkey on his plate, and the end for him whilst rather sudden and unexpected was at least swift. All those things are things to be happy about.

Oh and of course it is also Friday and this week it is the beginning of a 3 day weekend in the UK, as a result the weather is unseasonably cold as is traditional on a holiday weekend but I think the best way to deal with this particular Friday is to throw off one’s top and join in with some Boobday celebrations and this week I give you boobs and Hyacinths in tribute to our fabulous boobday leader Hyacinth Jones.

It might seem odd to some that I am talking about my dead cat in a boobday post but despite the focus of my blog being about sex and kink it is more than anything else about me, all of me, and the sex and kink part of my life do not take place in isolation to everything else. It’s still life, it’s all life.

You win some you lose some

Boobs and hyacinths (as well as the actual Hyacinth) are absolutely lovely. I am so sorry for the loss of Mr. Wawa. And you’re right, for all the tits and bits, your loss is as much of your life as the salacious, kinky fun stuff. ((HUGS)) to both you and Michael.

Pets are such special companions. I’m very sorry you’ve lost one of yours.

bleh! ? losing a companion stinks, sorry for your loss