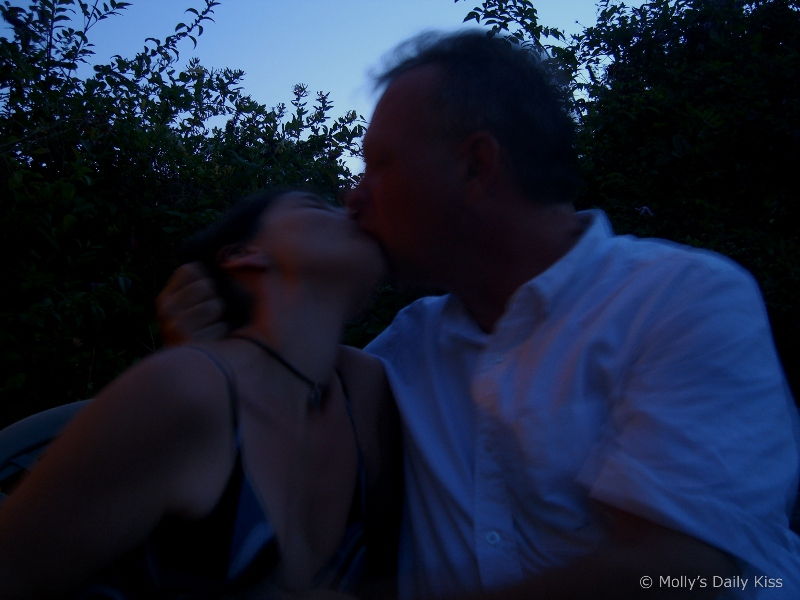 “No, I don’t think I will kiss you, although you need kissing, badly. That’s what’s wrong with you. You should be kissed and often, and by someone who knows how.”

You must know this quote and if you don’t shame on you because it is from one the greatest movies ever made; Gone With The Wind. Rhett says this to Scarlett as he holds her in his arms, she is all ready to be kissed, head back and lips on offer, even though she has declared she won’t let him kiss her she clearly does want to be kissed, but then what woman doesn’t?

I love Scarlett, oh I know she is not always a likeable person but she has guts, balls and it is those characteristics that enable to her to adapt and survive no matter what life throws at her. She may well start of as a spoilt brat but it is that fire and spark in her nature that captures Rhett’s heart, even though he is ‘not a marrying man’ in the end, he has to have Scarlett. She excites him, a bright intelligent, stubborn woman who unlike most of the other woman he encounters in polite society is feisty, mischievous and uniquely Scarlett.

Maybe it is my love of all things D/s but I have always thought that Scarlett was a woman in need of a good Dom, in the same way I was. She needs strong leadership, her fiery nature needs to be harnessed and used and her impulsive nature curbed slightly to stop her making dangerous mistakes but for this to happen she needs a man at least her equal in intelligence, if not her superior, otherwise like all the men in her life before Rhett, she runs rings round them, gets her own way, and over compensates for their weakness by becoming more demanding and dominant herself. Not a problem if it makes you happy, but it doesn’t, Scarlett is dissatisfied, bored and lonely.

Scarlett is a passionate woman, but most of the men she encounters in her life are intimidated by that and flutter around her trying to do as she bids which only serves to make her increasingly exasperated with them. Because she wants a man, a man who will call her bluff, who will over power her, make her tow the line and a man who will kiss like she was meant to be kissed. She was born to be kissed with passion and desire, until she becomes weak at the knees and breathless by that kiss and it this that makes Scarlett and I so alike.

Like her I am feisty and strong, yet I live to be submissive but I need a man who is going to make me submit, who understands that although I do need that I won’t slip quickly to my knees but need to pushed down there, made to submit to his will and authority and that I need to be kissed, often and well, by a man who knows how.  Luckily I have found him…

Ps…I wrote this post for Josie’s Writing Workshop; the prompt… ‘take your favourite movie quote….and use it as your springboard…anything goes’. I hope she meant that!

Amid the falling snow

The comparison is certainly apt, from what I’ve seen 😉

FWIW, think you followed Josie’s instructions to the ‘T’

Oh, another “Gone With The Wind” fan! I remember that kissing quote well…

Molly, yes. I’m still alive. I love the words, but the photos are fantastic, I like how they slowly move from one to the other. Just a bit. And of course the kiss. The way he obviously owns your breasts and neck. Mmmmmm.

This post made me cry… bittersweet,yes, I can not lie. I am so happy for you both Molly, as for me, the elusive unicorn slipped out of my fingers…

An excellent post for a perfect quote. Strong and passionate. x