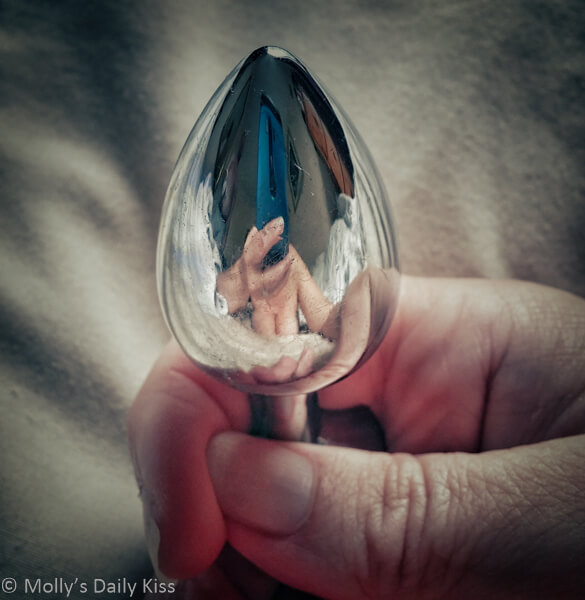 This week can go and fuck itself up the arse and not in the nice, with lube, consensual way. I didn’t post a Boobday last Friday because I was absolutely reeling from the shocking result of the EU referendum. Friday consisted of horror, fear, and huge anger. I will admit that I cried and I have never shed tears as a result of a political process before, but this one floored me.

Since Friday things in the UK have managed to go from bad to worse. The Prime Minister has resigned and we are now faced with being led by a new government that does not have an election mandate to govern but, by circumstance, can hold onto power and continue to drive my country, hell for leather, towards the cliff edge into financial and political suicide. The opposition party is also in complete melt down. Indulging in serious in-fighting that is threatening the whole future of that party and worst of all there has been a big spike in racist hate related crimes. Not just to EU citizens living in the UK but all foreign nationals. Even ones that, to these bigots, look like foreign nationals because of the colour of their skin but are in fact UK citizens. I am personally deeply ashamed of the country I have suddenly found myself living in.

Along side all of this we have also been working really hard on a new and exciting project. It has not been without its hurdles and this week has in many ways complicated things, but today finally, after weeks of uncertainty I, actually we, can reveal that Eroticon is under new management. My country may currently be up shit creek without a paddle but the same can definitely not be said for Eroticon!

Oh wow..good luck with Eroticon, Molly….I dud wonder whether you’d be involved in keeping it going.
As for the political shitstorm, well, I am honestly ashamed to be English right now. I didn’t think my country was so inherrently racist but it would appear it is. I’m gutted.

At least something is going right

I was wondering what would happen with Eroticon and thought you might get involved. 😉 It’s one of my goals to finally make it to one at some point.

As for what’s happening for your country, many of us over here have been horrified by what’s been happening, and we’re wondering if we’re next. If Donald Trump manages to win the presidency, I’ll be crying and watching my country go over a cliff, too. ((HUGS)) Hopefully the political powers that be will get their act together over there and things will calm down for all of you.

Yeah the country is in an utter state. But this is what we do. Keep calm and carry on, let them fight it out at some point someone rational will appear… hopefully sooner rather than later. You are not the only one who is ashamed of a country I love. But I know it will come round somehow, even if we do still have exactly the same immigration process they fought so hard against.

Congratulations!!!!
I’m really sorry about everything that is happening in the UK politically and all the chaos as a result, here in the US at the moment we are holding our breaths.
As far as emoticon goes, OMG that is wonderful and this girl here is going to begin saving to make it to EROTICON 2017!!
Best wishes and many blessings to you and yours

It wil be for the better in the long run

We are going to have to agree to HUGELY disagree on that.

I am so happy that Eroticon will continue and can’t wait to hear more so we can buy tickets and book a hotel. Congratulations!!!

I hear you on the politics disaster. All hideous and worrying. But yay for eroticon, and I love this photo too. Xx

Massive support to you for keeping Eroticon happening it sounds like such an amazing event meeting of like-minded folk. I really hope the like-minded folk in our policial system can get it together . It is scary right now I think we broke politics which is pretty impressive but for all the wrong reasons . I will be there in March and I will try to write more before

I clicked ‘like’ for the image, not for what’s happening to your country. Come November, my country is kind of fucked too.

I hope not Elliott. I hope the USA looks to the UK and instead of seeing a country it should follow it sees one it should guard against and gets out and votes for sanity over Trump politics. I know Hilary is not exactly the good fairy but when it comes to devils at least she is not planning on financial and world relationship suicide.

Well now that is some good news in among the gloom. Thank you

Yes it is… much needed good news too