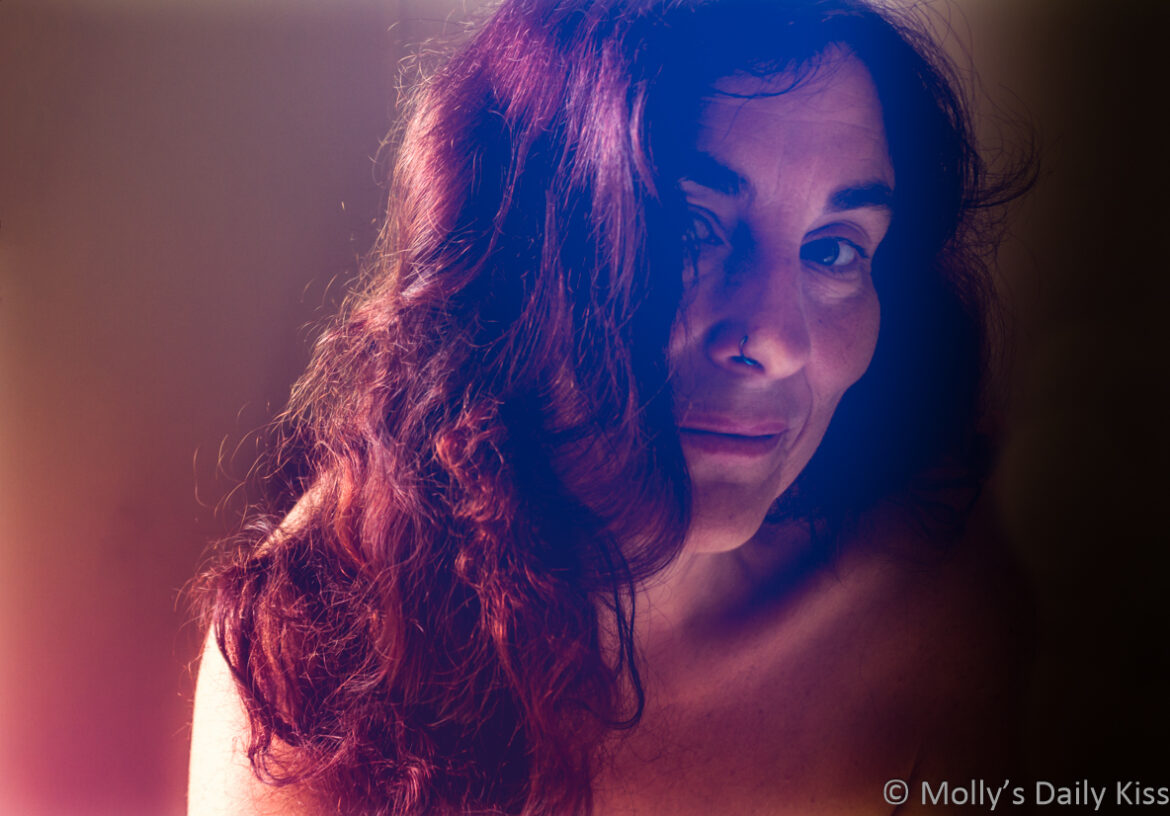 “Flirting is the sin of the virtuous and the virtue of the
sinful.”
~ Paul Bourget

I am a flirt

I like the banter, the connection, the thrill that comes with flirting.

There is the casual passing flirtation, a cheeky reply to someone, a little smile or grin, a look into their eyes.  Sometimes there is just the eyes. A look across a room or a crowded train or bus (remember those things before Covid?) You lock eyes, hold each others gaze, no words are unspoken but you know in that moment you know you are speaking and then it is broken and they are gone and you smile to yourself and wonder what might of been.

It is never anything more than that, a moment that passes or even just a playful way between friends that revisited regularly but never goes beyond that and then there is the flirting that does have a pathway, a purpose, that leads to something more.

Someone is brave and closes the gap, you end up going for a drink or exchanging numbers. Or maybe you see them again the next day or a week later and eventually someone reaches out to the other. I did once, with the tennis coach. It all started with a look and ended up with him fucking me on my dining table. There were steps in between but that first look, the locking of eyes for just a bit longer than normal, the little smile before finally looking away. It all started there.

Flirting is hard to describe. What makes a good flirt? I am not sure I know really, confidence but also something else, the ability to really listen and connect with another person, to pick up on the subtle nuances, to keep up with the flow of a conversation. You need to be quick witted and for me eye contact is absolutely vital. As the quote on the kink of the week page says

“I think the eyes flirt most. There are so many ways to use them.”
~ Anna Held

Off course that can be hard if not impossible to do when you are relying on technology for your connection and that is when the power of words comes into play. Being able to flirt with words alone, to create that connection is definitely harder but when it works it is just as good as in person. Words are powerful and the right ones at the right moment can be just as hot as any in person flirtation.

Short but oh so sweet. 12 words that transported me back into a moment, that made me shift in my seat at the memory. I read them back a few times letting them sink in, letting my imagination start to replay that evening with a different ending than the one that actually happened. Suddenly I was flirting with the actual idea of doing it as well as the person who sent that message.

In some ways I think my blog is a form of flirting. I am flirting with you and in some odd way with myself too. That exploration through words and images of my kinks, desires and relationships has over the years been a very powerful self exploration that has bought me greater understanding of myself and also acceptance of those things about me. My self portrait photography has been a massive part of that and at times the images I have created and posted here have been direct flirtations with various people. You the reader don’t know that or whom it maybe for but the person(s) in question nearly always do or it is revealed to them as a later date. Same goes for some posts. Sometimes they are written for someone in particular and sometimes they know and sometimes they are left to guess.

Flirting can be just a bit of fun, a casually bit of banter that everyone enjoys but it can also be a powerful form of foreplay. In fact I think there can be a huge grey area there. What is flirting and when it does it change to something else more than just flirting. I guess the answer is it all depends on the intention. Clearly a cheeky smile, or a bit of banter online comes with no expectations of anything beyond that but when things get more intense, more directed and personal then it starts to become a potential form of foreplay.

And with my partners that is exactly what it is and I love it. It builds anticipation, it can also allows you to explore a thought or a scenario with them almost mapping it out together before you get a chance to do it. By the time you have checked into the hotel room, well let’s just say as the door closes on the world outside no one really pauses before reaching for the other.

Flirting in person though, that is like the jewel in the flirting crown. There is something just so hot about sitting opposite someone at dinner or in a bar and having those conversation. Often seemingly quite ordinary ones, or least they start that one and then one of you says something…

“You know what it sexy?

And the other replies..

And the other person glances down at their shirt and little smile spreads across their face as their eyes meet yours and despite the fact you have not even kissed at this point you both know it is only a matter of time.

It was only a matter of time.

The only slightly, and I really do emphasis the slightly in this sentence, positive thing about Covid was that it forced The gentleman and I to go on more dates than we probably would have otherwise. After all at the end of the very first drink we shared I had to stop myself from kissing him in the car park. Pre-covid I wouldn’t have done that but in a weird way I am kinda glad it did because from those dates something special was born and by the time we finally threw Covid caution to the wind. All that flirting had built up a lot of pent up desire. To say we were hungry for each other would be a bit of an understatement but the resulting sexual feast was one that I can definitely say was worth waiting for. So yeah, one tiny positive in the world of social distancing.

I am over it now though, I want to go back to a life where I don’t have to spend weeks or even months or years not seeing the people I love and desire. I want to flirt. I want to be flirted with. I want to dress up in nice clothes. I want to have a reason to wear sexy lingerie that is not just taking a picture of it. I want to eat dinner, be close but not quite close enough. I want to feel that tension, that spark of desire for one another that comes from flirting, a gateway drug to the rest of the nights delights.

New Voices 2020 and other whatnot

Flirting can be fun. Flirting with intent took decades to understand. At least for me when I was a dense post adolescent. Innuendo, little light touches on an arm, should, or leg, smiles, and looks. The eyes are the gateway to the soul. The look in the picture at the head of this post – devastating. Given in person? This look would send off alarms now. Beware! This could be dangerous. But oh, what fun riding the edge and not giving into temptation. I wonder if I could do that?
Molly as always a great read.

I adore this image of you! It oozes such a naughty vibe x

I agree, this is a beautiful picture of you.

Watching other people flirt is definitely fun, especially when it is someone you have a deep connection with. Sometimes I feel like I’m missing out because it’s not something I can do but then I’m not a thrill of the chase person, I much prefer what occurs when the chase is over.