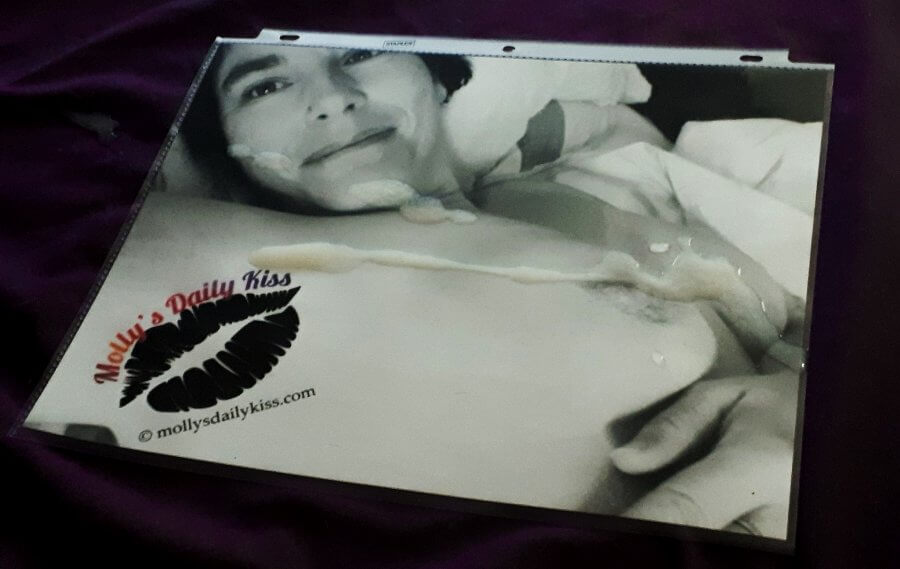 “Hell fucking yes I would” was basically my response.

If you are a person with a penis reading this post and thinking that I might want to receive a cum tribute from you then unless you are someone I already have some sort of connection with, and I am pretty sure those penis owners already know who they are, then the answer is going to be no. Sadly I know if I don’t write that people will assume because I did this with someone I like and negotiated this activity with I also want to do it with random internet stranger. I don’t and you don’t need to message me to check either.

Wow! That was hot AF! Thank you both for sharing this.

We already saw the aftermath, but curious to know how it went down. Was there a big blast right out of the gates, or was it one of those send a couple scout squirts ahead, ya know? Get the lay of the land for big daddy nut to bust on the scene!