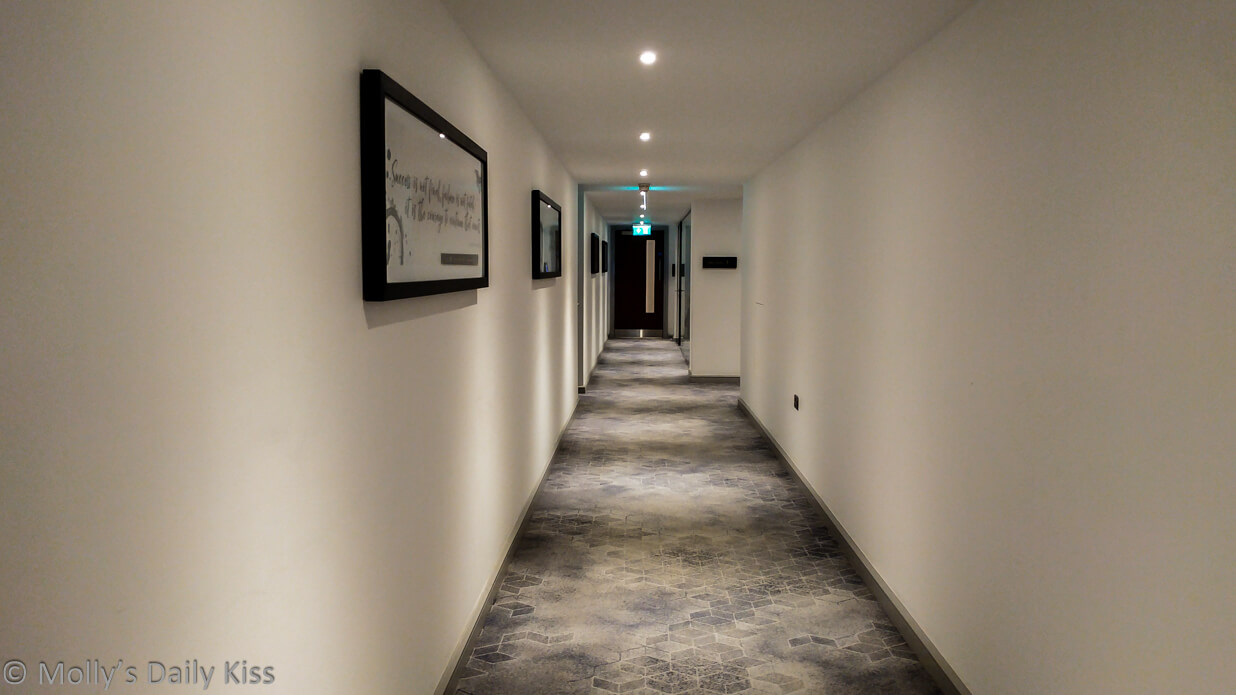 Just as the lift doors where closing an arm appeared in the gap and they sprung open again. The arm belong to a man who dashed into the lift once the doors opened just enough and then pressed the button for the 5th floor. The button that was already lit.

Lara stared at him as he glanced around visible checking her out.

Lara muttered a quiet “thank you” but he interrupted her.

Lara couldn’t believe it. They had been in the lift together for only seconds and he was making disgusting gestures towards his dick about her.

“You know,” he went on, “it is women like you who make life really difficult for men like me.”

Ahhh, the women like you line thought Lara, because it was her fault that he couldn’t fucking control himself and not his.

Just then the lift arrived with a ping on the 5th floor, the doors slide open and Tyler seemed to forget all about Lara as he strode out into the office.

As he made his way across the room he noticed that most people seemed to milling around rather than sitting at their desks.

“Hey Kelly Belly what’s going on?” He asked the young woman who sat opposite him.

Through thin lips she replied,

“Whatever” he replied with a dismissive wave of his hand and followed it up with “Kelly Belly” under his breath.

He tried fucking her, had even taken her out for a drink but had then been stunned when she had turned him down. Tyler liked women but he still really couldn’t understand why a big bird like her wouldn’t want a ride on his dick, it was not like she must have many offers. Of course he had not called her Kelly Belly then, that had only come about after she had given him the cold shoulder. Frigid bitch he thought to himself

Tyler perched on the edge of his desk and looked round the room. Everyone was restless, chatting or making coffee, waiting for whatever was about to happen. They all knew there was going to changes. Apparently money needed to be saved in these ‘difficult economics times’ but Tyler wasn’t worried. Being mates with the manager who ran his department had its benefits and anyway Ollie was a man after his own heart. He was a bloke’s bloke and him and Tyler understood one another.

The room gradually fell silent and then she carried on

“Thank you everyone, I am sure you were all expecting Oliver Bridges to be back today but during his two week holiday he decided that he wanted to take a leave of absence to spend more time with his family.”

“My name is Lara Stone.” Tyler shift along his desk to get a better view of who was speaking

“And I will be replacing Mr Bridges. Sadly Janet couldn’t make it this morning to introduce me to you all as she an important meeting to attend but I told her I could do it without her and so here we are.”

Tyler stared at the woman talking. She was wearing a dark green dress that was fitted perfectly across her bust and cut into her waist. It had an almost 50’s style to it and suddenly Tyler realised the woman talking was the chick from the lift.

“I know this is an unsettling time for you all but I want to reassure people that I am here to build a strong and united team. I have spent the last two weeks looking through everyone’s files and getting to know you all as best I can. What I have discovered is that there is a lot of talent in this room that needs nurturing, rewarding and in some cases promoting to a higher positions.”

Lara’s eyes rested on Kelly for a moment when she said that last bit.

“I am here to do just that, to take the strengths of this department and play to them but also to address the weaknesses.”

Tyler had a bad feeling about all this and he was fairly sure she looked directly at him when she said the word weaknesses.

“I will be spending the next few days meeting with some of you and looking over some of those plans but in the meantime if anyone has any questions or worries or just wants to say Hi then my door is open to you.”

As she finished Tyler slide from his desk and slumped down in his chair.

“Did you know Ollie was leaving?” asked Kelly as she took her seat opposite him

“I thought you two were mates?”

“Fucking women” he thought to himself, “I hate fucking women, they spoil everything”

Did you watch SexBox on Channel 4 on Monday night? (apologies for my USA ... 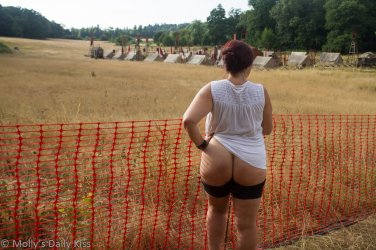 I looked back to when was the last time I posted a Scavenger Hunt ... 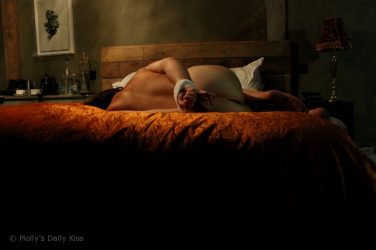 The prompt this week for Wicked Wednesday is ‘Happiness’ and to be honest I ... 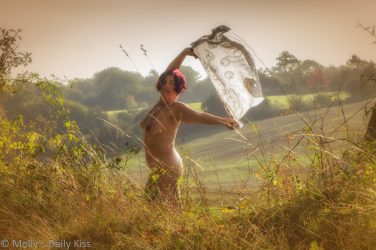 I’ve got the power

I was not going to write about hormones for Wicked Wednesday this week as ... 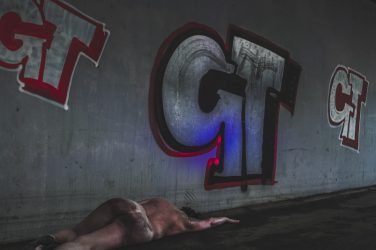 This piece, written for the Kink of the Week prompt; Brutalism/concrete, turned into a ... 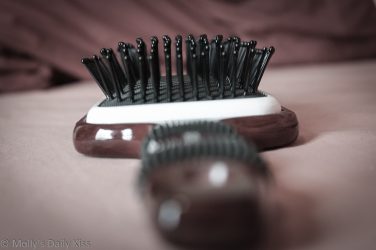 Your main character’s favourite band/artist is coming to town, and they will do anything ...